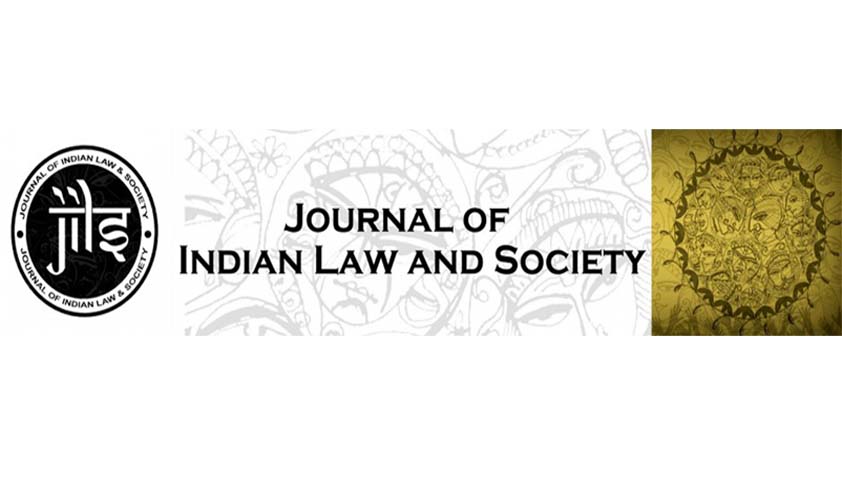 At around 2.30 pm today, a friend who practices in the Supreme Court called me up to inform that the Chief Justice has formed a committee to look into the issues raised in my blog post.

Since yesterday, a lot of media persons have tried to contact me – either directly or through the journal. Since the committee has now been constituted, I will depose before the Hon’ble judges. Thus, it won’t be appropriate for me to speak to members of the media anymore. Moreover, I have nothing more to say than whatever I have already said in my blog post and the interview I gave to Legally India. I hope all of you will understand my need for privacy.

I thank everyone who have been sending me supportive messages. In times like this, words of wisdom from seniors and good luck messages from friends help a lot. I was particularly touched by the numerous messages which I received from girls who have been at the receiving end of sexual harassment themselves.