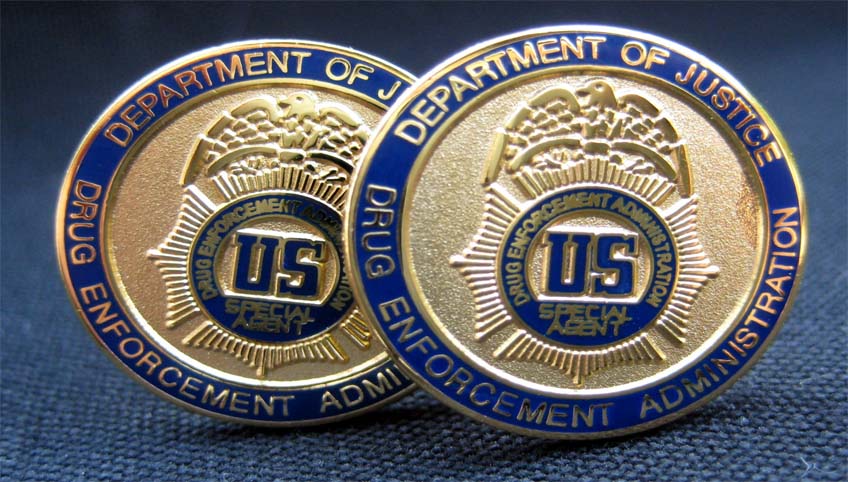 A sitting MP from Andhra Pradesh Mr. K.V.P. Ramachandra Rao has been  indicted in a case in the United States involving conspiracy and bribery. This  has come to light through the press release  by the Office of Public Affairs of the United States Department of Justice on April 2, 2014. Six foreign nationals are indicted, including an Ukrainian businessman, Dmitry Firtash. The offences charged include participation in an alleged international racketeering conspiracy involving bribes of state and central government officials in India to allow the mining of titanium minerals and conspiracy to violate the Foreign Corrupt Practices Act. The allegation is that at least $18.5 million as bribe charges was agreed to be paid for securing licenses for mining in Andhra Pradesh. The US financial institutions are said to have been used by the defendants for transmission of millions of dollars to bribe Indian officials.

The five-count indictment was returned under seal by a federal grand jury in Chicago on June 20, 2013, according to the press release. The conspiracy is said to have begun in 2006. Others who are charged against are Andras Knopp of Hungary,  Suren Gevorgyan of Ukraine, Gajendra Lal, an Indian national permanently residing in the US and  Periyasamy Sunderalingam of Sri Lanka. It is alleged that Mr. Sunderalingam identified various foreign bank accounts held in the names of nominees outside India that could be used to funnel bribes to Rao. Allegedly, the latter solicited bribes for himself and others in return for approving licenses for the project.

The FBI’s Chicago Field Office is investigating the case. The release clarifies that ‘an indictment contains only charges and is not evidence of guilt.’ Acting Assistant Attorney General David A. O’Neil of the Department of Justice’s Criminal Division remarked that fighting global corruption is part of the fabric of the Department of Justice.  The Special Agent in Charge Robert J. Holley of FBI said that “This case is another example of the FBI’s willingness to aggressively investigate corrupt conduct around the globe. With the assistance of our law enforcement partners, both foreign and domestic, we will continue to pursue those who allegedly bribe foreign officials in return for lucrative business contracts.”