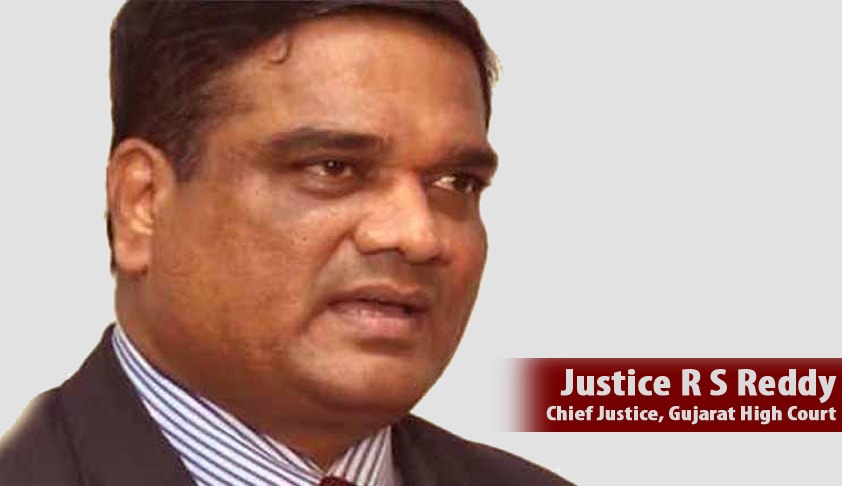 He has become the first judge to be elevated as Chief Justice of a High Court since April 13, 2015 when the NJAC Act was brought into force.

The announcement of Justice Reddy’s elevation was done on February 3. He has become the first judge to be elevated as Chief Justice of a High Court since April 13, 2015 when the government had brought into force the National Judicial Appointments Commission Act, which had overturned the collegium system of appointing judges. Though the NJAC Act was struck down by the apex court on October 16 last, no fresh appointment of Supreme Court and High Court judges took place as the top court was hearing ways to improve the collegium system.

Collegium recommendations for Chief Justices of Rajasthan, Patna, Gauhati, Meghalaya and Karnataka High Courts are reportedly under process. The government and the judiciary had reached an understanding to extend the tenure of additional high court judges between three and six months till they were considered for elevation as permanent judges to check rising vacancies.