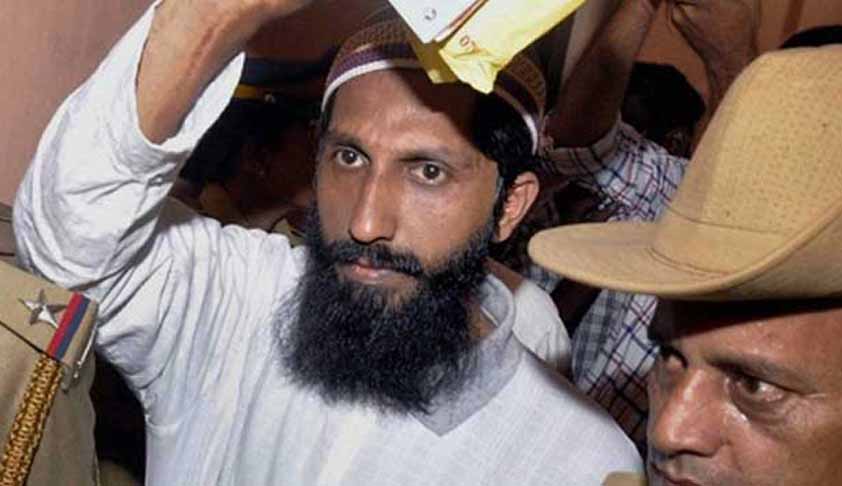 Three youngsters were shot down in an encounter with the Indian Army while they were trying cross the border into Pakistan-occupied Kashmir, in October 2008 . Another one was shot down a week later and one escaped arrest. The fifth who escaped arrest was later arrested from Hyderabad. It  turned out that all these youth were  from Kerala and they were recruited for terrorist activities under the disguise of religious studies.

The prosecution pleaded for awarding death sentence for all the convicts but the NIA Special Court judge S Vijakumar  made it clear that the case does not come under the rarest of rarest category. Pronouncing the verdict he said, “Nothing stands in the way of truth. Let truth alone triumph. My salute to the nation. The sentence should be a lesson to all who turn against the country on flimsy reasons.”

Vijayakumar is an alumnus of Government Law College, Thiruvanthapuram and joined the Kerala Judicial Service in 1988. He took charge as the NIA Special Court judge in 2009. Vijayakumar was supposed to retire in April 2013 but he was given an extension of six months to complete this case.