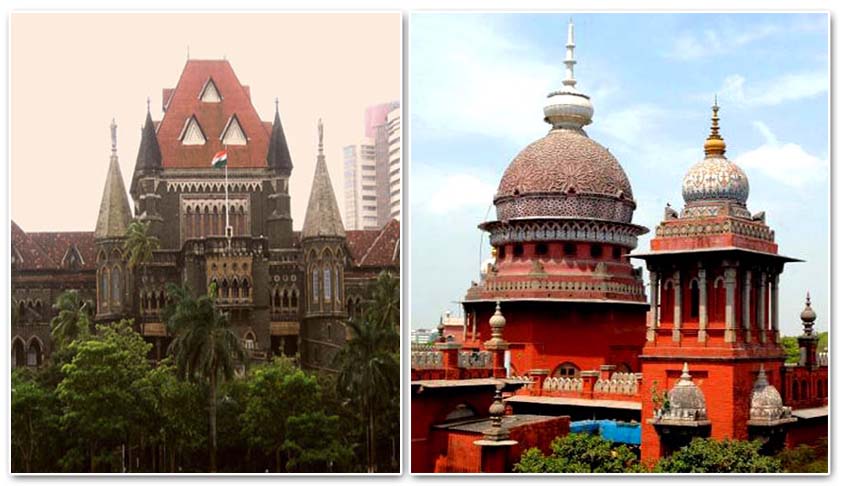 The Law Ministry has begun work on a Bill to rename the Madras and Bombay High Court, to correspond to the present names of the cities, that is Chennai High Court and Mumbai High Court respectively.

The Department of Justice in the Law Ministry has proposed to bring a Bill which would bring the name of these Courts, which were established under the Indian High Court Act, 1861. This Act was an act of the Parliament of the United Kingdom to authorize the Crown to create High Courts in the Indian colony. Queen Victoria created the High Courts in Calcutta, Madras, and Bombay by Letters Patent in 1865.

The High Court of Bombay, which is the chartered High Court and one of the oldest High Courts in the Country. It has Appellate Jurisdiction over the State of Maharashtra, Goa, Daman & Diu and Dadra & Nagar Haveli. In addition to the Principal Seat at Bombay, it has benches at Aurangabad, Nagpur, Panaji (Goa).