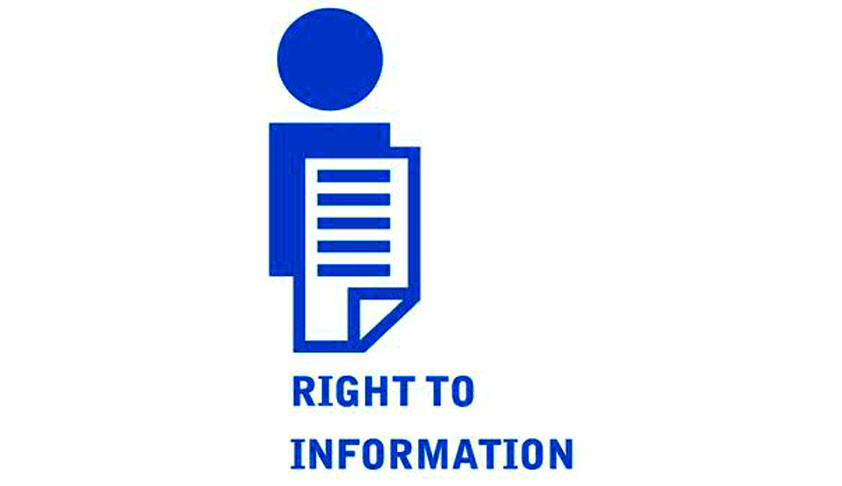 Lok Sabha Secretariat has provided the copies of complaints against former Chief Justice Altamas Kabir and another sitting Judge of the Supreme Court of India to RTI activist Subhash Chandra Agarwal.

Earlier the PMO also provided the copies of complaints against former and sitting Judges to Mr. Agarwal. The complaints were filed by Captain Jainarayan Prasad Nishad, a Loksbha MP, Advocate Sudhir Agarwal, Dr. Furqan a Delhi based journalist, and Advocate K.K. Jha. As to the question as to ‘what action was taken on the complaints received by Lok Sabha Speaker” it was replied that “no action was taken as it is not customary for the office of the speaker to enter into correspondence with private individuals”.