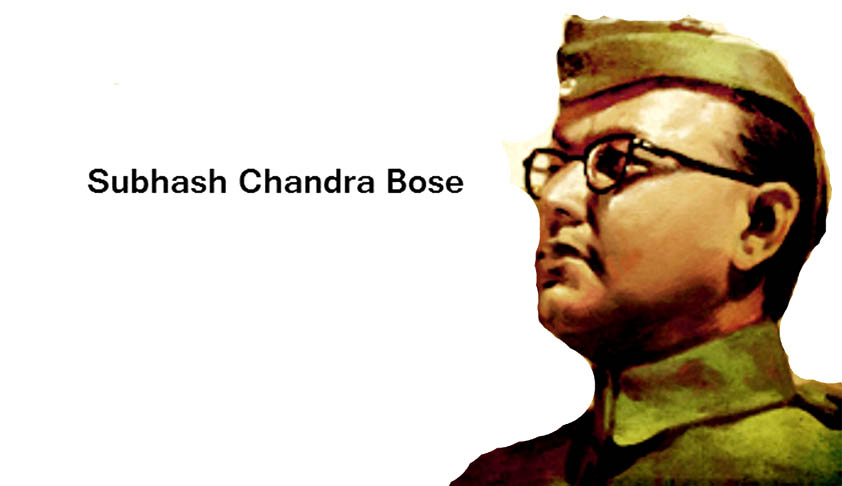 Madurai Bench of the Madras High Court on Tuesday rejected a petition that sought registering of a complaint and investigation by the National Investigating Agency (NIA) against former Press Council of India (PCI) Chairman Markandey Katju and Mr. Subramanian Swamy and for their remarks on Netaji Subhash Chandra Bose.

A. Azhagumeena had filed the petition before the Madurai Bench of the Court. However, Justice M Sundresh rejected the same saying it was not maintainable.

Before filing the petition, the petitioner on April 24, had sent a complaint to Union Cabinet secretary, Information and Broadcasting Secretary, Home secretary and the Press Council of India to take an action against Swamy and Katju as their remarks on Netaji had offended the followers of the freedom fighter.

Azhagumeena said Swamy gave an interview to a few dailies on January 11 and claimed that Joseph Stalin, the Soviet Leader, detained Netaji and hanged him in 1953. He said Katju posted remarks on his Facebook account on March 10, saying that Netaji was acting for the Japanese government and was its agent.

Azhagumeena in his petition had claimed that the Information and Broadcasting Secretary asked him to approach the legal authorities to seek a redressal. However, he didn't approach police, and rather documented a petition before the high court.

However, the petition failed to find favour as the Court observed that the petitioner failed to follow the due process and should have gone to the Police, as asked by the Union Information and Broadcasting Secretary.