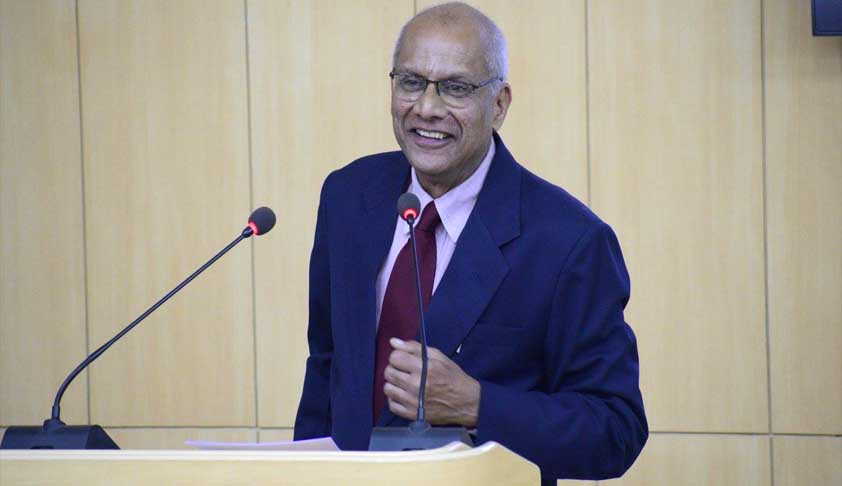 The landmark privacy judgment of the Supreme Court is just one week old.  But its echoes were heard in the Delhi High Court today, when the bench of the Acting Chief Justice Gita Mittal and Justice C.Hari Shankar heard the arguments on the petitions seeking criminalization of marital rape for the second day today.

Senior counsel, Colin Gonsalves, arguing on behalf of the petitioners, submitted that the possibility of married women fabricating complaints of rape against their husbands is not greater than the similar chances of unmarried women doing so.   He also suggested that marital rape does not have less serious consequences than non-marital rapes, so as to merit decriminalization.

Explaining how the recent privacy judgment delivered unanimously by the nine-Judge Constitution bench of the Supreme Court squarely covers marital rape, Gonsalves underlined the portions of the judgment dealing with the value of physical integrity, sexual autonomy, and reproductive choice.

Gonsalves, however, added that the husband cannot claim right to privacy, to justify raping his wife.

The petitioners, in their written submissions, have affirmed that the  Exception to Section 375 – which is under challenge before the High Court – was drafted on the basis of the Victorian patriarchies of 1860 that did not recognize men and women as equal,   did not allow married women to own property, and merged their identity with husbands under the doctrine of “coverture”.

Today, Gonsalves cited the judgments delivered by the courts in the United States, European Union and  Nepal Supreme Court’s outlawing of marital rape in great detail.

During the hearing, Acting Chief Justice Gita Mittal referred to a ruling of the Philippines Supreme Court, which held forced sexual intercourse, even in a marriage, as criminal.

The arguments will continue on Monday afternoon.