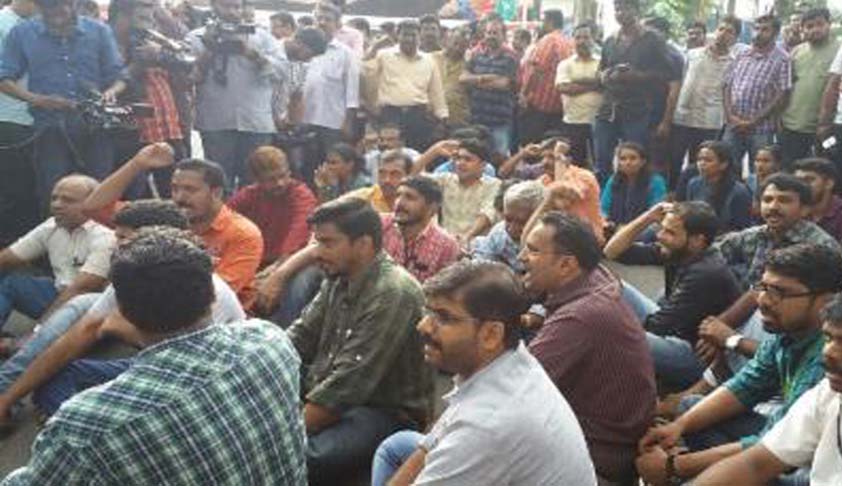 The Senior Advocates also criticized “the high handed action of the police in permitting the blatant unlawful assembly of the media at the High Court gate and in using excessive illegal force selectively against the lawyers. “

Deliberate attempt of the media in maligning the legal fraternity and the judiciary by vicious propaganda were condemned and the Association has ‘demanded them to stop such malicious acts forthwith’.

Endorsing the restriction imposed on the media by the High Court, the Association stated that it, in no manner infringes the rights of the media in reporting news from the Court.

On Monday, taking Suo motu cognizance of incidents happened between Media persons and Lawyers, First Bench of High Court of Kerala, comprising of Acting Chief Justice Thottathil B Radhakrishnan and Justice Anu Sivaraman directed the Police machinery and State Government to ensure that there is no assembly or demonstration or collective expression of opinion in the court premises and also in the roads and streets around them.

Also Read  the Column by Advocate Hariraj M.R titled “Why I abstain from Court?