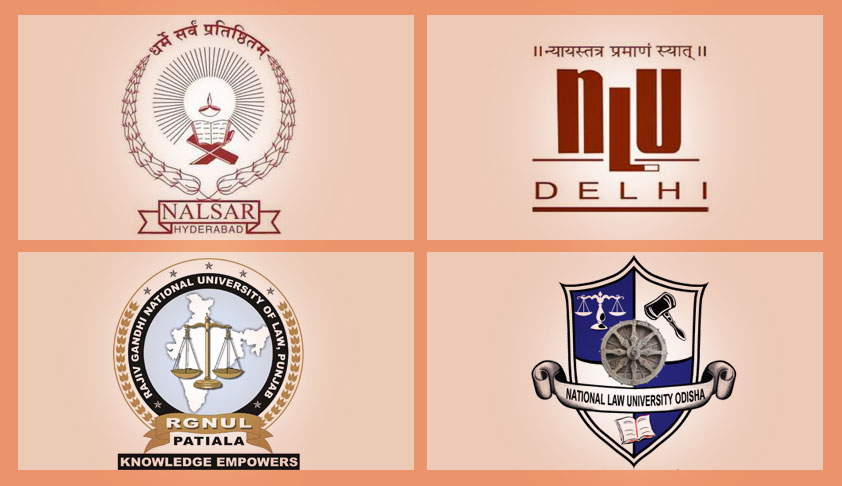 In a historic decision, the University Grants Commission has granted autonomy to 60 higher educational institutions which have maintained high academic standards. This was announced by Minister of Human Resource Development Prakash Javadekar at a media briefing in New Delhi on Tuesday.

Javadekar said the government is striving to introduce a liberalized regime in the education sector and emphasis is on linking autonomy with quality.

NALSAR, NLU Delhi, RGNUL and NLU Odisha find a place on the list.

Javadekar explained that these universities will remain within the ambit of UGC but will have the freedom to start new courses, off-campus centres, skill development courses, research parks and any other new academic programs.

They will also have the freedom to hire foreign faculty, enroll foreign students, give incentive based emoluments to the faculty, enter into academic collaborations and run open distance learning programmes.

Eight colleges have also been granted autonomy, the HRD Minister said. The eight autonomous colleges will be free to set their own syllabus, hold examinations, carry out an evaluation as well as declare results. In this case, only the degree will be awarded by the respective university.

The Minister also said that a show-cause notice will be given to three deemed universities which are lacking in quality.

The regulations regarding the categorisation of universities for the grant of graded autonomy can be found here.