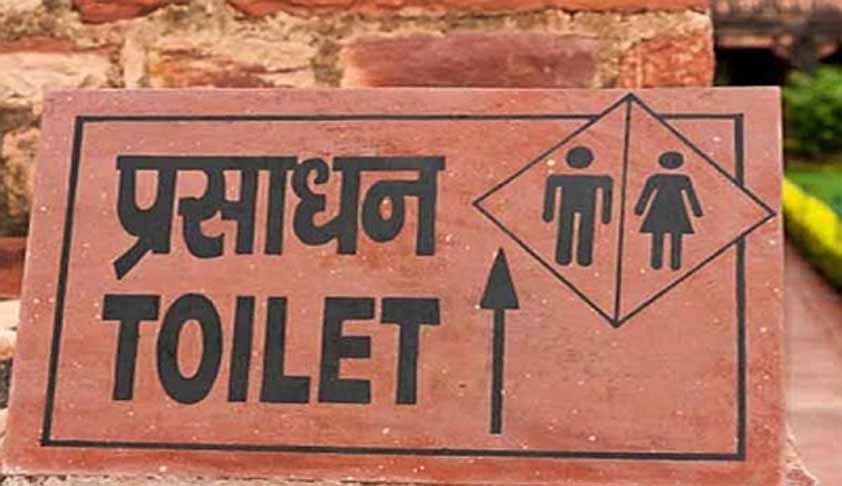 A Family Court in Rajasthan’s Bhilawara District has reportedly granted a woman’s plea for divorce, ruling that absence of a toilet at home amounts to cruelty.

“Has it ever pained us that our mothers and sisters have to go to defecate in the open? Women in villages have to wait for dark to venture out in order to relieve and as a result has to bear with physical pain… It is an irony that people who spend a lot of money on alcohol, tobacco and mobile phones, don’t have toilets in their homes,” Judge Rajendra Kumar Sharma observed.

The Judge further observed that a toilet was necessary at home and going to defecate in the open was “disgraceful” for society and a “torture” to women.

Talking about the case in hand, the woman’s layer, Mr. Rajesh Sharma was quoted as saying, “The woman had filed a divorce petition on October 20, 2015 in the family court. The woman in her petition said that she was married in the year 2011. Since then, after repeated assurances, her husband failed to build a toilet and has been forcing her to defecate in the open.”