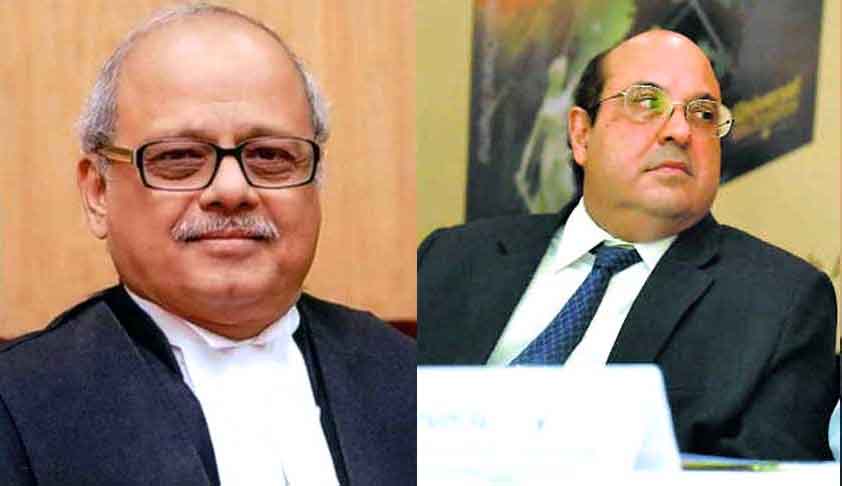 ‘No such incident of striking terror in the minds of people or adverse effect on the harmony amongst any section of society was reported’, said the Bench against invoking TADA.

The Supreme Court ON Thursday has set aside conviction of accused of murdering a Hindu Munnani Activist in Madurai.

The Bench comprising Justice Pinaki Chandra Ghose and Justice RF Nariman held that the sanction order was illegal and hence the criminal proceedings for prosecution under the TADA Act are vitiated entirely and that TADA court grossly erred in taking cognizance of the case.

The prosecution case was that the accused in pursuance of the conspiracy hatched amongst them went to the house of one Rajagopalan, who was President of Hindu Munnani Association, and committed his murder.

“No such incident of striking terror in the minds of people or adverse effect on the harmony amongst any section of society was reported. The alleged act of causing death of an individual was only an attack by the accused-appellants with weapons on the deceased who later succumbed to the injuries” said the bench referring to provisions of Section 3(1) of TADA which defines “terrorist activity”.

“…the confession of A-6 (Ext.P-43) is the only document which refers to the intention to create terror as required under Section 3 of TADA Act. No other material or no other witness speaks about the intention of the accused to commit the murder with intention to create terror in the minds of public which is main ingredient for invoking the TADA Act. Unfortunately, the said document (Ext.P-41) has neither been referred to nor relied upon by the Sanctioning Authority in the sanction order (Ext.P-46)”

The Court also took note of the deposition of the Sanctioning Authority who admitted he did not know Tamil and did not go through the entire records which were in Tamil. “Therefore, it is clear that the Sanctioning Authority has not applied his mind to the records in its entirety and granted sanction only after considering certain documents which were in English. “, the Bench said.