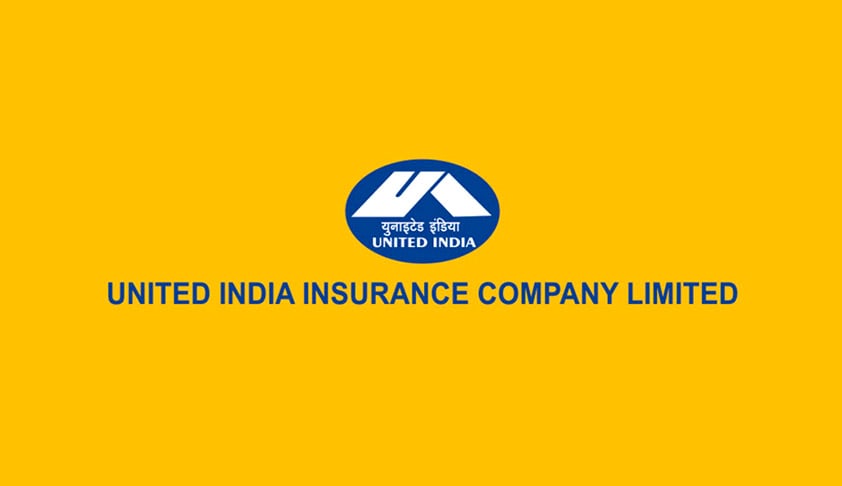 The Supreme Court on Wednesday, has set aside a National Consumer Disputes Redressal Forum order against an Insurance company and held that notes appended to proposal forms which limits insurance coverage to the goods insured, binds the insured. Apex Court bench comprising of Justices J. Chelameswar and Abhay Manohar Sapre made this observation in United India Insurance Co. Ltd. Vs. M/s Orient Treasures Pvt. Ltd.

Complainant had taken the insurance policy covering the risk of burglary. On the night of 2.6.1995 burglars broke open the locks of shutters, entered the shop and decamped with the gold and silver articles valued at Rs.40,63,735/-. Police after investigation filed report treating the case as untraceable. Insurance Company repudiated the claim by pointing out that the articles which were kept outside the safe during the night time, contrary to conditions stipulated in note appended to clause 4 and 5 of the proposal form and hence it is not liable to reimburse the Complainant.

NCDRF made the following observation with regard to the note appended and allowed the complaint. It said “It is true that the aforesaid note is there. Still, however, the Complainant made it clear that gold, diamond, gems, silver and other precious stones, would be kept out of the safe at night at all times. If this condition in the proposal form is accepted by the Insurance Company by taking premium, the contract is binding on the Insurance Company and subsequently, it cannot take a summersault and contend that it is not binding on it.”

In appeal, the Apex Court said that the Insurer is justified in contending that the stolen articles were not covered under the policy by virtue of clauses 4, 5 of Proposal Form and Clause 12 of the policy and no liability could be fastened on them to indemnify the loss of such articles for awarding any compensation to the insured.

Rejecting the contentions of the company, the Court said that there is neither any ambiguity nor vagueness and nor absurdity in the language/wording of note appended to clauses 4 or/and 5. We find that the language/wording of the note in both the clauses is plain, clear, and unambiguous and creates no confusion in the mind of the reader about its meaning, the Court observed.