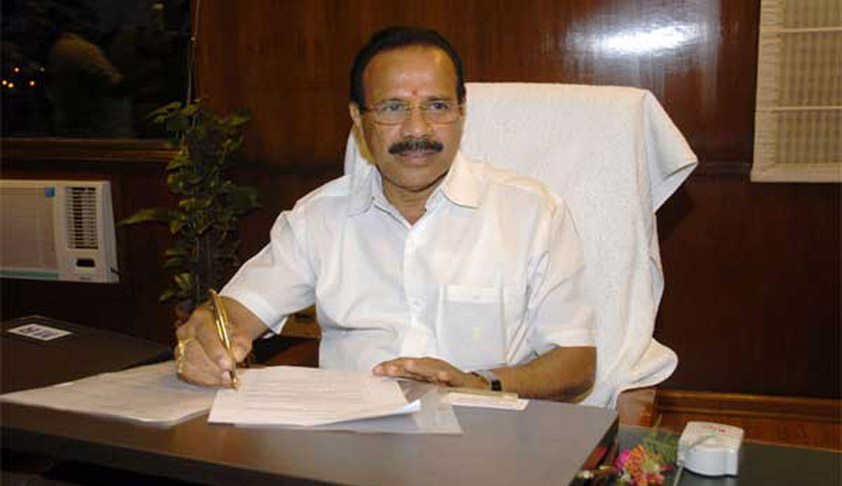 As per information furnished by Supreme Court, there is only one matter relating to prosecution under Negotiable Instruments Act pending with them. As per information furnished by High Courts, 8,932 cases relating to Cheque dishonour under section 138 of Negotiable Instruments Act, 1881 were pending for more than five years as on 31.12.2014. As regards, District and Subordinate Courts, State-wise pendency position has been indicated in Statement annexed.

Large volume of cases, difficulties faced by Courts in process service and vacancies of judicial officers / judges in Subordinate Courts / High Courts are some of the main factors responsible for delay in disposal of such cases.

Disposal of pending cases in courts is within the domain of judiciary. The Government has adopted a co-ordinated approach to assist judiciary for phased liquidation of arrears and pendency in judicial systems, which, inter-alia, involves better infrastructure for courts including computerisation, increase in strength of judicial officers / judges, policy and legislative measures in the areas prone to excessive litigation and emphasis on human resource development.

This information was given by Union Minister of Law & Justice, Shri D. V. Sadananda Gowda in a written reply in Lok Sabha yesterday.