Orissa Lawyers Prolong Stir Even As IGP Investigates Into 4 Cases 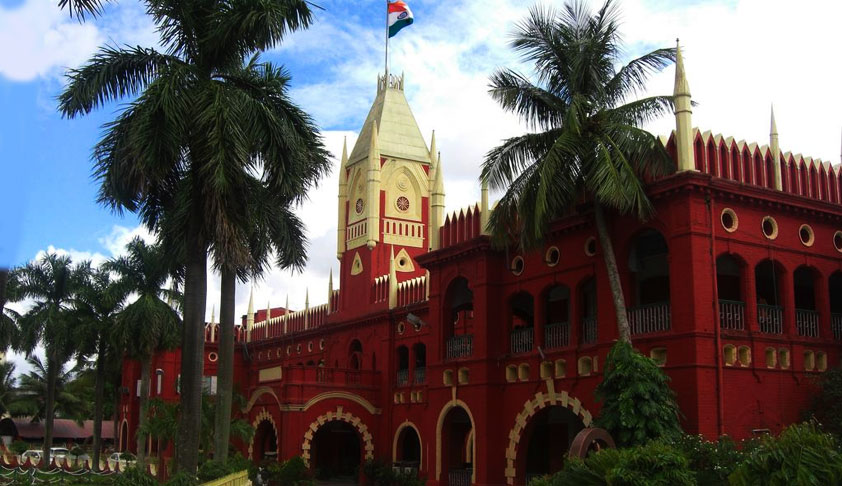 The Orissa High Court Wednesday adjourned till October 10, the hearing of the writ petition pertaining to the recent lawyers-police standoff, while the agitating lawyers of the city, who are on strike since August 29, decided to continue their stir till Wednesday next.

"The General Body of the High Court Bar Association decided to continue the strike till October 10 and further course of action will be decided on that day," said the Association secretary Satyabrata Mohanty.

The high court will remain closed for the 'puja' vacation from October 13 to 24.

Meanwhile, pursuant to an order passed by the Supreme Court on September 27, Inspector General Of Police Arun Kumar Bothra of the State crime branch police has been entrusted to investigate into all the four cases, those were registered by the city police following the lawyer-police spat here on August 28.

The cases, including three against a lawyer, were first handled by an inspector of the city police.

Following high court orders, the cases were first handed over to deputy superintendents of police of the crime branch and subsequently to a DIG.

After the SC order, now the cases will be investigated by IGP Bothra.

Ordering the cases to be investigated by an IGP, the Supreme Court Bench headed by then CJI Dipak Misra, had also directed the protesting lawyers to call off their strike and join their court works.

But the lawyers defied the SC orders and even burnt the effigy of the CJI.

Notwithstanding the defiance of the apex court orders by protesting lawyers, Orissa High Court bench of Chief Justice K S Jhaveri and Justice K R Mohapatra on the day while adjourning the writ petition to be heard again next week, hoped that the IGP, who is carrying out investigation, will examine the matter without fear and favor.