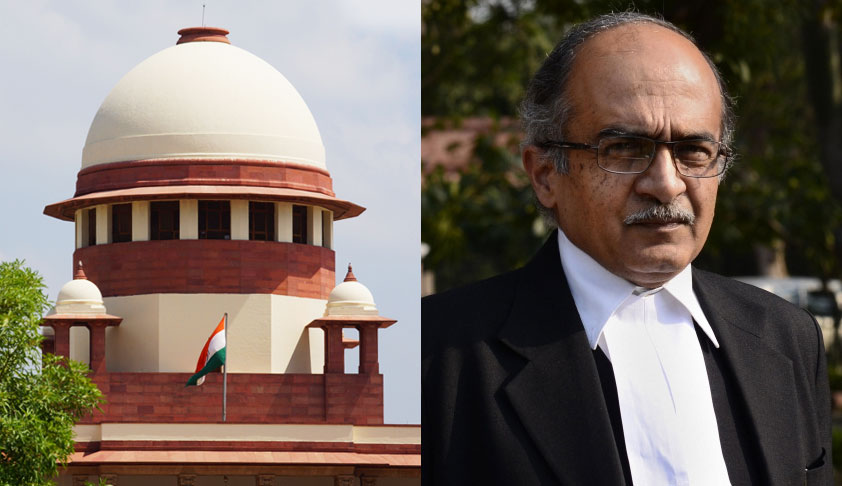 The Supreme Court on Monday issued notice to the Centre on a petition seeking weeding out of harmful chemicals and pesticides being used in India causing severe health hazards to farm workers, people living in the vicinity and the consumers.The petition has been filed by Kavita Kuruganti from Bangalore, who is the National Convener of Alliance for Sustainable and Holistic Agriculture...

The Supreme Court on Monday issued notice to the Centre on a petition seeking weeding out of harmful chemicals and pesticides being used in India causing severe health hazards to farm workers, people living in the vicinity and the consumers.

The petition has been filed by Kavita Kuruganti from Bangalore, who is the National Convener of Alliance for Sustainable and Holistic Agriculture (ASHA) working in agrarian crisis in India, along with Amar Singh Azad, who retired as Chief Medical Officer in Punjab, and VR Ananthasayanan from Chennai. Ananthasayanan is the convener of Safe Food Alliance, a consumer movement on food safety and sustainable farm livelihoods in Tamil Nadu.

The petition filed through advocate Prashant Bhushan seeks enforcement of the right to health of farmers, farm workers as well as consumers by banning harmful pesticides including at least 93 pesticides that are used in India but have been banned by other countries and at least an additional six more that are used in India and have been withdrawn or restricted by other countries.

The petition cites the examples of severe environment and health hazards caused by pesticides in Punjab, Kerala and Maharashtra, in particular and also highlights how pesticides are driving farmers to commit suicide.

“The Central and State governments have a duty to the farmers and farm workers as citizens of this country to ensure that they are able to live healthy lives in a clean and healthy environment, but rather than ensuring this, it appears that they have turned a blind eye to the health crisis being faced by its citizens, especially those that grow our food.

“The Central and State governments have apparently ignored reports of a large number of cases of acute poisoning due to pesticides which resulted in deaths, hospitalizations and subsequent ill health, and overwhelming evidence over the last many years that farmers and farm workers have been suffering from severe diseases ranging from abnormally high number of cancer cases to reproductive disorders to mental illnesses that are attributable to the use of pesticides in farming and their leaching into the soil and groundwater and contaminating our air and food,” the petition said.

It added almost no part of the farming belts of India have been left unscathed by the disastrous effects of pesticides on human health, but certain regions have been hit harder than others.

It cited the case of Punjab, which took the lead in adopting ‘Green Revolution’ techniques that combined the use of chemical fertilizers, chemical pesticides, irrigation and hybrid seeds, and became one of the largest producers of wheat and rice in the country.

Relying in scientific reports, the petition said, “The last four decades of high agricultural productivity have left the farmers, farm workers, and residents of the farming areas in a state of great distress, with their environment getting poisoned, their water getting contaminated and their health failing.”

Once again raising the issue of use of endosulfan in Kerala, the petitioners said, “Kerala has been hit hard by the tragedy caused by Endosulfan, which is an organochlorine pesticide that had disastrous effects on the health of people living in the vicinities that it was used in and on the environment in the state of Kerala before it was banned in the interim by the apex court.”

Another incident cited by the petitioner in support of their case is from Bihar where Monocrotophos, an organophosphate pesticide, caused the death of atleast 23 students who had midday meal contaminated by the pesticide in July 2013.

“…most recently, in Maharashtra, since July 2017 alone, more than 50 farmers have been killed due to pesticide poisoning while spraying pesticides on their crops, with Yavatmal district being the most severely affected,” it added.

The petition also drew attention to the link between use of pesticides and farmers’ suicide.

“According to the National Crime Records Bureau (NCRB), close to 300,000 farmers have committed suicide in the past two decades, averaging more than 46 farmer suicides everyday in India, and now scientific studies have linked pesticide use by farmers to depression and suicidal tendencies,” it said.

“Numerous scientific papers and studies have shown pesticide exposure has increased the risk of several disease like various forms of Cancer, DNA damage, damage to the brain and nervous system, Parkinson’s Disease, Birth Defects, Immunological changes, and adverse effects on the physical and mental development of children in farmers and farm workers and their families in many states of India, including Andhra Pradesh, Madhya Pradesh, Uttar Pradesh, Tamil Nadu, Punjab and Karnataka,” said the petition.