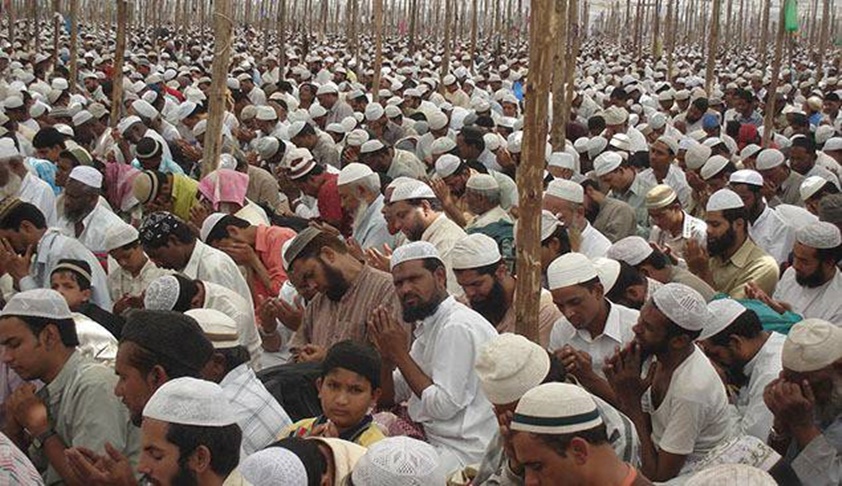 The Kerala High Court, on Thursday, sought the State's response on a Petition seeking framing of rules on application of Shariat law to those who convert to Islam.

The Petition has been filed by Thadevoos Abu Thalib of Muvattupuzha, who was born a Christian but converted to Islam three years ago. He now seeks implementation of the Muslim Personal Law (Shariat) Application Act, 1937, Section 3 of which provides for a declaration from "prescribed authority" for application of Shariat law to such converts.

He contends, "Now the petitioner has no documents to prove his conversion to Islam. The petitioner wanted to be governed by Muslim Personal Law... The Petition tried for a declaration under Section 3(1) of The Muslim Personal Law (Shariat) Application Act. But on enquiry it is known that the State Government had not yet made any rule prescribing any authority before whom and the form in which the declaration under this Act shall be made."