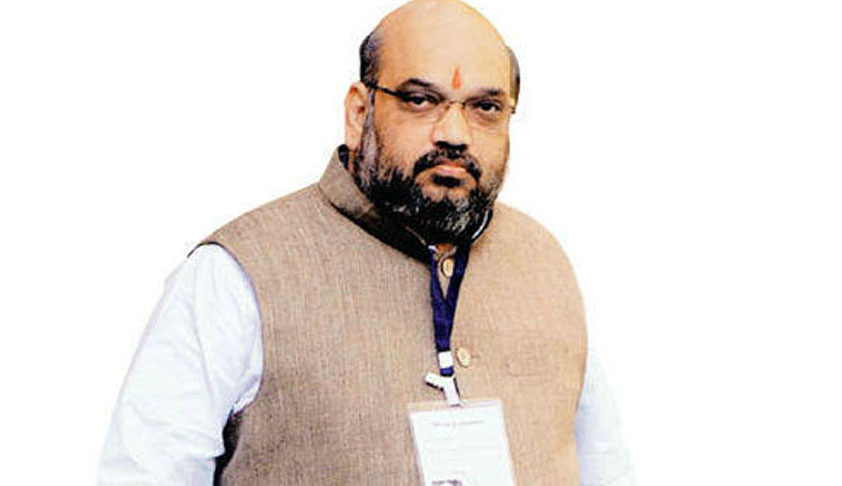 A PIL has been filed by advocate Aires Rodrigues before the Goa bench of the Bombay High Court questioning the legality of the public meeting that took place at Goa’s Dabolim Airport when BJP president Amit Shah arrived there on July 1.

The PIL stated that “for the first time ever in the history of our country”, a public meeting was organised by a political party on July 1, 2017, within the high security precincts of an airport.

Along with the petition, photographs of the said meeting were also attached.

It is also contended in the petition that arrangements for the said meeting were made at the entrance of the airport and police personnel “conveniently looked the other way while the law was being blatantly breached”.

Rodrigues also rebutted the BJP’s claim that all necessary permissions for organising the said meeting were obtained. He cited newspaper reports which state that the director, Airport Authority of India, Dabolim Airport, had denied granting any such permission for the said public meeting.

Calling it an illegal meeting, Rodrigues also stated in his petition that Dabolim Airport functions within the Naval airbase, hence the meeting was a security breach and FIR ought to be registered.

The bench of Justice FM Reis and Justice Nutan Sardessai will hear the matter on July 10.