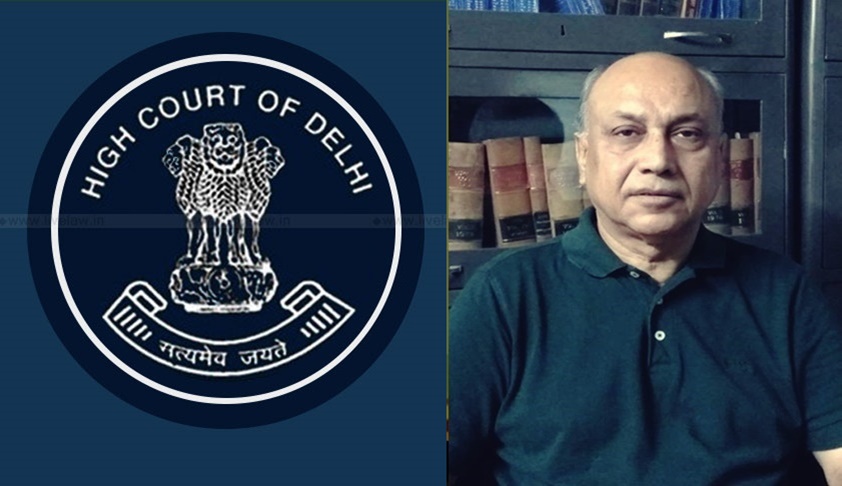 The sad state of MCD-run schools and that of some Delhi government schools is no news. Lack of books, uniforms, seating space, proper classrooms, electricity, teachers, special educators or denial of admission on flimsy grounds - nearly everything wrong plagues the government schools.

Way back in 2010, the NCERT Committee on RTE Implementation, chaired by advocate Ashok Agarwal, had recommended that all schools run by the government, MCD, NDMC or DCB be administered by one single body i.e., government of NCT of Delhi.

After seven years, with the schools failing to make any marked improvement at many fronts, NGO Social Jurist has moved the Delhi High Court seeking direction for the implementation of the recommendation of NCERT Committee.

The petition said over 25 lakh students study in various schools all over Delhi and bringing them under the Delhi government would ensure better utilisation of all infrastructure and resources.

It said most parents want their children to study in Sarvodaya Vidyalayas run by the Delhi government, which recently started pre-primary classes, but these schools also have their own limitations and cannot admit all children.