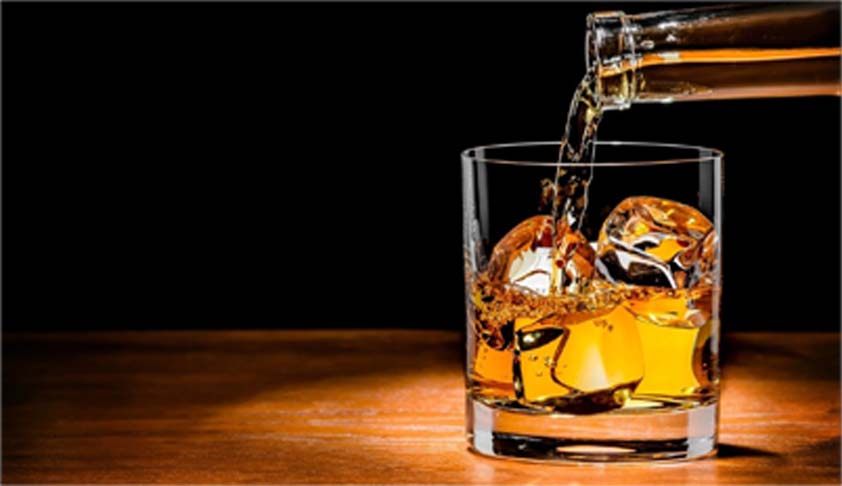 The Delhi High Court on Wednesday issued notice to the Delhi government on a PIL praying that checking of age of consumer/ buyer be made mandatory at the point of sale of liquor after a survey revealed that the youth below the age of 25, the legal age of drinking, have easy access to alcohol in the city.

A bench of Acting Chief Justice Gita Mittal and Justice C Hari Shankar issued notice to the government on the PIL moved by NGO Community Against Drunken Driving (CADD).

The PIL urged for necessary amendments in law and that the age check mandatory for selling alcoholic beverages to those below the age of 25 years be implemented strictly across all points of sale such as bars, pubs, clubs, liquor  vends and other food and beverages outlets.

The survey was conducted from June 1 to August 31 on 6,000 Delhiites at 50 prominent liquor vends, restaurants etc and revealed that not just private but even the government liquor vends hardly cared to ask for age proof from any buyer.

The PIL also suggested installing portable age verifier at all such outlets and checking the age of all consumers by feeding in the last four digits of Aadhaar number, which will not only keep record of age of all buyers, but also be of use in case of any unfortunate accident like drunken driving.

The PIL adds that only government documents like Aadhaar card, Election I-card and a valid passport for foreign nationals should be used to verify age at points of sale.

CADD’s founder Prince Singhal said, “Underage drinking has been consistently rising at 28% annually and 1 in every 5 people in AIIMS de-addiction centre is below 25 years. In fact nearly 42.3% of boys in the age group 18-25 years had their first drink before 18 years and nearly 90% of this age group freely procured alcohol from bars, pubs, liquor vends with the excise department and the Delhi Police completely turned a blind eye to this anomaly, resulting in excessive alcohol consumption among young people, underage drinking, drunk driving resulting in fatal accidents and injuries.”