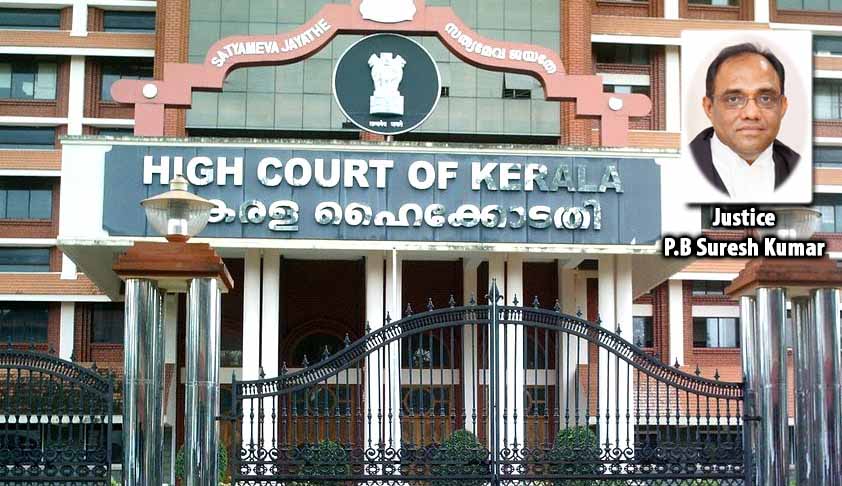 In a significant judgement, the , has held that private self financing Colleges cannot withhold certificates of students, for payment of amount. The practise of withholding the certificates, and non-issuance of transfer certificate to students, to coerce them into meeting unconscionable demands like paying entire course fee for leaving the course midway, or to force them to serve the institution after completion of course, etc is very rampant. In clear unambiguous terms, the Court has held that such practise is illegal and opposed to public policy. Often faced with the supreme bargaining position of the Colleges, the students often execute bonds authorising colleges to do so. But, such bonds have no validity in the eyes of law. It was held that :-

"The agreements obtained by the College from petitioners authorising them to withhold the certificates of the petitioners cannot be accepted as an approved social conduct and the same, in that sense, is unethical. Further, agreements of that nature are against public good and public interest as well. In the circumstances, even assuming that the agreement.bond executed by the petitioners in favour of the college authorising them to withhold their certificates is not void for want of consideration, the same is void as opposed to public policy, in the light of Section 23 of the Indian Contract Act."

Justice P.B Suresh Kumar observed as above, while dealing with a case of withholding of certificates by a private medical college. The College sought to justify its stance by stating that the students were legally bound to serve the college after completion of course as per the bond voluntarily executed by them. It was also pointed out by the College that in the bond so executed, the College was enabled to withhold the certificates of students, in case they fail to fulfil their obligation.

But the Court was not prepared to accept the contentions of the College. The Court also observed that the petitioner-students were allotted in the Government Quota, and hence there was no need for them to enter into a separate agreement with the College. Therefore, the bond so executed was having no consideration, and was void on that additional reason as well.