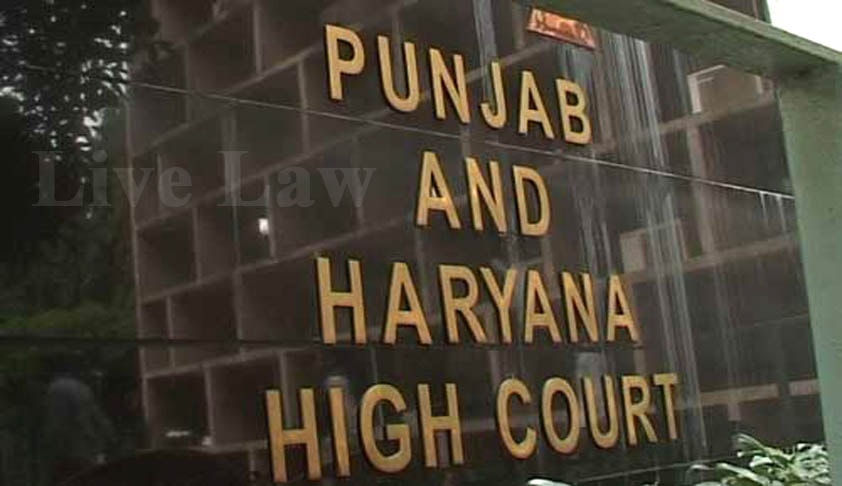 The Punjab and Haryana High Court on Saturday upheld the minimum age criterion of 17 years prescribed for taking the National Eligibility-cum-Entrance Test (NEET) for admission to MBBS/BDS courses. Justice Rakesh Kumar Jain ruled that taking the test without fulfilling the age criteria would only amount to exhausting of a chance.

The Court was hearing a Petition filed by a minor, Kuldeep Singh Malik, through his father Ranbir Singh Malik. The Petitioner was supposed to complete 17 years of age in February, 2018, and had challenged an eligibility criterion which prescribed that the candidate must have completed 17 years of age at the time of admission or by December 31, 2017. He had challenged this stipulation on the ground that no minimum age limit had been prescribed in the Indian Medical Council Act, 1956 and the Rules made thereunder. Such stipulation, he had contended, is discriminatory and unconstitutional.

The Court, however, noted that the Petitioner’s contentions were “fallacious” as a minimum age limit of 17 years is prescribed under Regulation 4(1) of the Medical Council of India Regulation on Graduate Medical Education, 1997, as framed in accordance with Section 33 of the Act. It further noted that the vires of Regulation 4(1) has already been tested and upheld in the case of Ankit Chaturvedi v. Union of India and others, 2016 AIR (Allahabad) 126.

Moreover, the Petitioner had, during the proceedings, been allowed to fill the online/manual application for NEET-2017 (held on May 7), subject to the outcome of the Petition. He had now pleaded to withdraw the Petition, and avail three chances to appear in NEET. The chance availed by the Petitioner, under the court order, may not be counted, he had demanded.

The Court, however, refused to allow this, and observed, “The contention of the petitioner is totally fallacious… there is no merit in the present petition and the same is hereby dismissed. It is also ordered that since one chance, under the order of this court, by misrepresenting the facts has already been availed by the petitioner, he can avail two chances more… the result of the first attempt need not be declared because he was underage.”