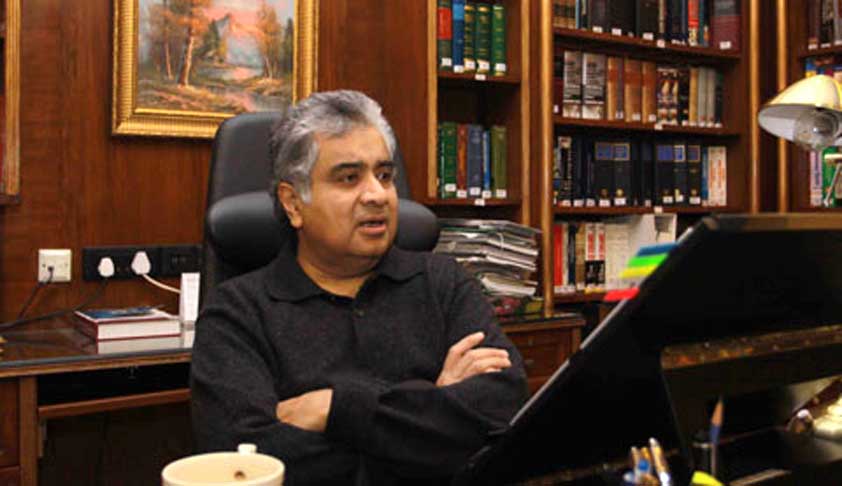 Deferral of depreciation allowance does not result into any concealment of income or furnishing of any inaccurate particulars, the Income Tax Appellate Tribunal has held while setting aside the penalty imposed on eminent lawyer Harish Salve for alleged concealment of income as it said his tax payments running into crores show his intention to be “tax compliant”.

A bench of HS Sidhu (judicial member) and LP Sahu granted relief to Salve who had challenged the October 7, 2014, order of the Commissioner of Income Tax (Appeals) imposing a penalty of Rs. 4,04,635, by holding that he furnished inaccurate particulars of income, thereby, resulting into concealment of income relating to assessment year 2010-11.

The CIT had confirmed the penalty imposed by the assessing officer  (AO) on the ground of  disallowance of depreciation on his Bentley car and inadvertently not adding back Rs. 1,69,948 towards loss on fixed assets, which the ITAT held was a “sheer inadvertent error”.

The ITAT held that “there was no intention to avoid payment of taxes. The quantum of assessee tax payments clearly indicates the assessee intends to be tax compliant.

“Therefore…the allegation that assessee was having any mala fide intention to conceal his income or for furnishing inaccurate particulars of income is not correct, hence, the penalty in dispute needs to be deleted,” the ITAT ordered.

The case was selected for scrutiny. All details were furnished, including that of income derived from profession as an advocate, income from capital gain and other sources.

The AO initiated the penalty proceedings u/s. 271(1)(c) of the IT Act and held that the assessee had concealed his income and furnished inaccurate particulars by wrongly claiming depreciation on Bentley car and wrong expenses under the head loss on fixed assets in his return. The AO levied the penalty of Rs. 4,04,635.

An appeal was moved by Salve but the CIT confirmed the AO’s order.

Before ITAT, Salve said the amount towards loss of fixed assets was duly disclosed in the tax audit report.

He reiterated that the car was used for his professional pursuits. He further said stated there was no documentary evidence to show that he owned the car since May 2009, as the registration of the car in his name was completed only in November 2009, for which part payment was made in May 2009. He further stated that assessee was personally driving the car and had never maintained any log books and in order to avoid any suggestion of wrong claims he had advised his accountant not to pursue the matter any further and to withdraw the claim.

“But unfortunately this has been construed in the order as an admission that the claim itself was false,” he told ITAT.

The Tax department, however, contended that Salve was unable to prove that he had filed the true particulars of his income and expenses during the assessment proceedings. It claimed the facts clearly showed that though the car was purchased and delivered in November 2009, the assessee had wrongly claimed depreciation for the entire year.

After hearing both sides, the IATA said, “In our view the deferral of depreciation allowance does not result into any concealment of income or furnishing of furnishing of any inaccurate particulars. However, it was a sheer accounting error in debiting loss incurred on sale of a fixed asset to profit…”

It noted that there was a separate line item indicated loss on fixed asset of Rs. 1,69,429 in the Income & Expenditure Account which was omitted to be added back in the computation. The error went un-noticed by the tax auditor as well as the same was overlooked while certifying the Income & Expenditure Account and by the tax consultant while preparing the computation of income.