Reports of the Lt. Governor of Delhi to the Centre can be made available under RTI Act: CIC [Read Order] 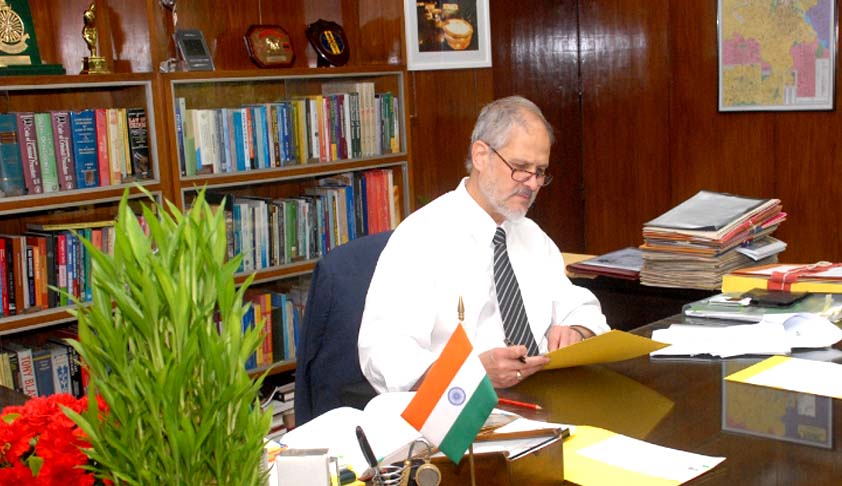 The Central Information Commission on Wednesday ruled that reports of the Lt. Governor of Delhi to the President or the Centre can be made available under the Right to Information Act.

“Information sought has to be shared, because a) the immunity under Article 163(3) will not apply to Lt G., b) such immunity is from probing but not from disclosure, c) request for information is not probe into advice, d) not exempted by any provision of RTI Act, e) there is no stay operating on disclosure, f) the information sought is already known, g) there is need for transparency in decision making process regarding dissolving and elected house in public interest, h) there is neither executive privilege nor legislative privilege and i) there is nothing to show that disclosure would case breach of parliamentary privilege,” Information Commissioner Prof. Sridhar Acharyulu observed.

The appellant, Mr. Aditya Jain had filed an RTI application for certified copies of the request/recommendation to dissolve the Delhi Legislative Assembly sent by the Lt. Governor to the Union Government or the President and certified copy of all the documents/records, based on which decision to dissolve the Delhi Legislative Assembly was taken. This information was however denied by the CPIO, claiming that the information was privileged under Section 8(1) (c) of the RTI Act. His First Appeal was also dismissed.

The two main questions before the CIC were: a) whether there is any immunity to the report of Lt. Governor submitted to Union government under Constitution? b) Whether information sought will cause breach of privilege of Parliament or State Legislature, which is barred by Section 8(1) (c)?

The Commission held that the report sent by the LG Office under Article 239 AB of the Constitution and other related papers are “information” under Section 2(f) of the RTI Act. The provision of such information is however subject to Section 8 of the Act.

With regard to the claim of Parliamentary Privilege under Section 8(1) (c), the Commission noted that the PIO of the Public authority had not discharged his burden under Section 19(5) as he did not explain how the disclosure of report/recommendation of Lt Governor to the Union Government would cause breach of privilege of Parliament or State Legislature.

It thereby held that the Cabinet’s advice to the Governor or the President is neither a secret nor privileged. It further noted that the advice of the LG to the Union Government was already acted upon when the Delhi Legislative Assembly was dissolved, fresh elections were held and a new Cabinet was installed. Thus, the matter is complete and over. Therefore, it ruled that at this stage, there should not be any problem in disclosing the report sought.

Directing disclosure of the reports, the Commission observed, “The RTI Act under Section8(1)(i) makes it mandatory that the decisions of Council of Ministers, the reasons thereof, and the material on the basis of which the decisions were taken shall be made public after the decision has been taken, and the matter is complete, or over. The information referred to in this proviso is the decision by the Executive, which is similar to the decision of the LG to advice the Union government to dissolve Delhi Legislative Assembly. This cannot be considered as a Secret document which cannot be disclosed.”

It hence directed the office of LG and the Ministry of Home Affairs, to provide the certified copies of the report along with all other papers sent by LG to the Union Government to the appellant, within 30 days.