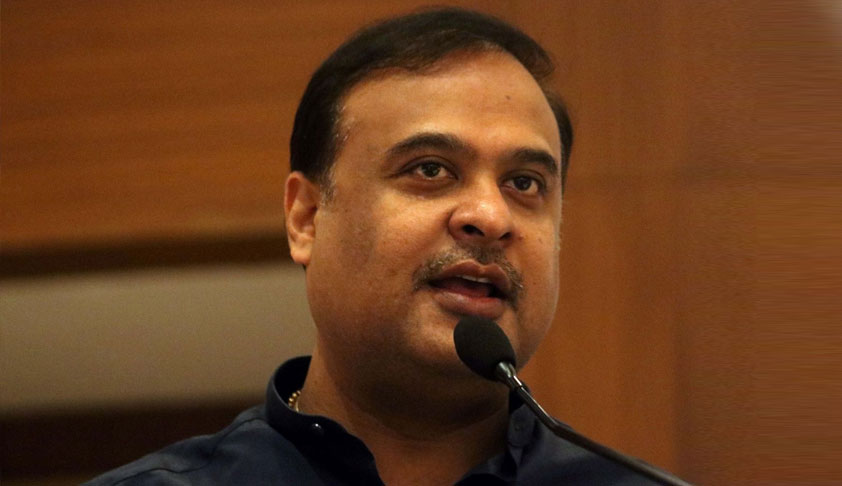 The Supreme Court bench headed by Chief Justice Dipak Misra on Monday issued notice on a PIL seeking the removal of Assam state Finance Minister Himanta Biswa Sarma from the post of President of Badminton Association of India (BAI) on the ground that a minister or a public servant cannot become an office bearer in a sports body.

It may be noted that the apex court had on July 18, 2016 accepted the recommendations of Justice Lodha committee on reforms in the Board of Control for Cricket in India (BCCI), including imposing a ban on ministers and civil servants from being appointed as members of the body.

It has been contended before the Supreme Court that Sarma is not only Member of Legislative Assembly but also a minister in the state government of Assam, in addition to holding a post in the BJP. Besides finance, health, education and planning and development are also his portfolios.

Further, his alleged involvement in Saradha Chit Fund scam has also been advanced as a ground by the petitioner.

The petition averred that Sarma’s appointment as the president of BAI and also his continuance is arbitrary and violative of the Rule of Law as envisaged in Article 14 of the Constitution.

Senior counsel Shanti Bhushan appeared on behalf of the petitioner.