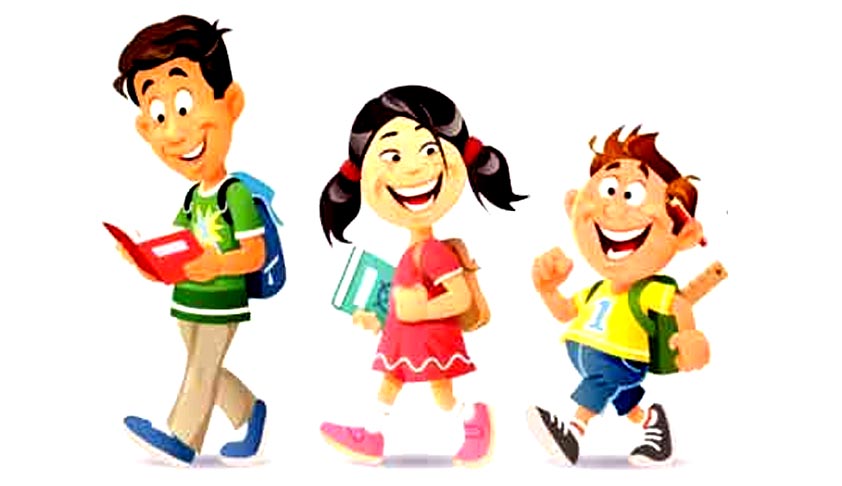 Supreme Court today lifted the stay on nursery admissions in the National Capital Territory of Delhi and asked the government to admit 24 students under the inter-State transfer category.

In an appeal (Civil Appeal No.5379-5380/2014) a three Judge Bench comprising of Justice H.L. Dattu, Justice M. Y. Eqbal and Justice S. A. Bobde quashed the Delhi government notification issued on February 27 by which it had scrapped the inter-State transfer (IST) category, but made it clear that only 24 students who approached the Court will be getting admission.

Bench passed the order on a petition filed by those parents, who had come to Delhi from other places in the country and had sought admission under the IST category, which was deleted during the admission process by the Delhi government owing to its abuse on a large-scale.

On March 12 Delhi High Court stayed fresh draw of lots for admission in nursery classes and asked the government to furnish all requisite data and details on the issue relating to unaided recognised private schools in New Delhi. See Report here.

Bench upheld the Government’s earlier notification issued on December 18, 2013, by which it had allotted five points to the IST category and observed as follows;

“We direct that the admissions already granted to the appellants’ children shall not be disturbed on the basis of impugned Notification dated 27th February, 2014 deleting points for Inter State Transfer. These children shall continue their study in those schools where they got admitted or selected for admission”.

“We direct that these 24 candidates shall get admission, if not at all admitted, being the successful candidates under the Inter-State Transfer category under Notification dated 18th December, 2013. It goes without saying that the Administration shall take steps to accommodate these students in various schools within its jurisdiction by increasing the number of seats in such schools”.