SC Treats Pregnancy As A Factor While Compensating A Rape Survivor 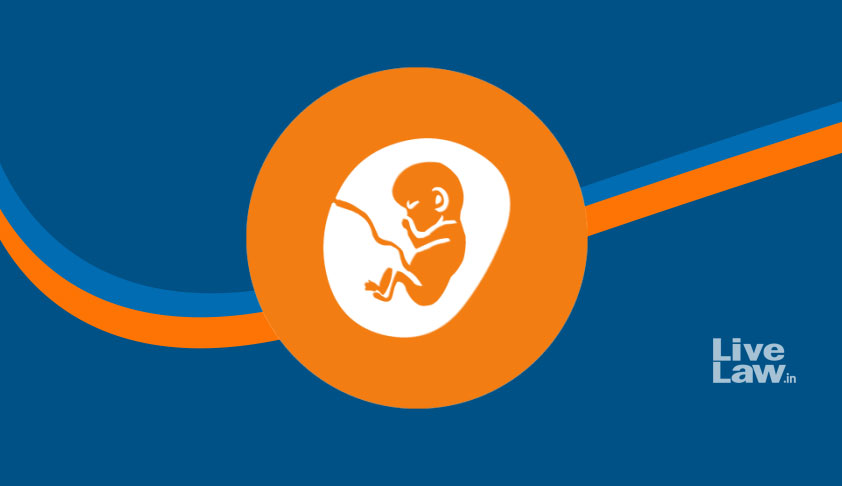 In Ms Z v The State of Bihar and Others, decided by the Chief Justice of India-designate, Justice Dipak Misra on Friday, the Supreme Court has considered the rape survivor’s pregnancy as a factor for the award of compensation under the Victims Compensation Scheme, as framed under Section 357-A of the Code of Criminal Procedure.   This unwittingly introduces a new element in the award...

In Ms Z v The State of Bihar and Others, decided by the Chief Justice of India-designate, Justice Dipak Misra on Friday, the Supreme Court has considered the rape survivor’s pregnancy as a factor for the award of compensation under the Victims Compensation Scheme, as framed under Section 357-A of the Code of Criminal Procedure.   This unwittingly introduces a new element in the award of compensation under the Scheme, although to be eligible for compensation, the victim need not be pregnant, as a result of rape.

Although Justice Dipak Misra’s judgment is commendable for awarding the survivor Rs.10 lakhs  as compensation for the negligence of the State under the public law remedy, it suffers from the same stereotypes which characterised most of the rape jurisprudence of the Supreme Court earlier.

“One may have courage or cultivate courage to face a situation, but the shock of rape is bound to chain and enslave her with the trauma she has faced and cataclysm that she has to go through.  Her condition cannot be reversed.”  Readers may remember “Zinda lash” comment from the External Affairs Minister, Sushma Swaraj, when she was the Leader of the Opposition in the Lok Sabha in the aftermath of the Nirbhaya episode in 2012 which caused outrage in civil society.

Justice Dipak Misra continues:  “The situation as is unredeemable. But a pregnant one, [emphasis ours] she has to be compensated so that she lives her life with dignity and the authorities of the State who were negligent would understand that truancy has no space in a situation of the present kind.  What needed is promptitude.”

This is in line with Justice Dipak Misra’s other stereotypes which abound in Paragraph 2 wherein he narrates the consequences of the delay caused by the authorities of the hospital, to which she was taken, when the shelter home where she was residing came to know of her pregnancy:

“The delay in such a situation has the seed that can cause depression to a woman, who is already in despair.  And this despair has the potentiality to drive one on the path of complete distress.  In such a situation, the victim in a state of anguish may even think of surrendering to death or live with a traumatic experience which can be compared to have a life that has been fragmented at the cellular level.  It is because the duty cast on the authorities under the MTP Act, 1971 is not dutifully performed, and the failure has ultimately given rise to a catastrophe; a prolonged torment.  That is the sad narrative of the victim appellant.”

Again, while blaming the single Judge of the High Court who procrastinated a decision on her plea for immediate abortion, by insisting on consent of her father and husband, Justice Dipak Misra says: “We say so as it is beyond an iota of doubt that the appellant was a destitute, a victim of rape and further she was staying in a shelter home.  Calling for a medical report was justified, but to delay it further was not at all warranted.”

Prudence would suggest, however, that insistence on the consent of close relatives in order to carry out an abortion is not required, whether the pregnant woman is a destitute, a victim of rape, or staying in a shelter home or not.   The Medical Termination of Pregnancy Act requires only the consent of the pregnant woman, and none else, and in this the facts of the class character of the woman is not at all relevant, although the circumstances of her pregnancy, whether caused by rape or failure of birth control methods, may be a factor in assessing her mental health.

The judgment has given rise to a misgiving whether Ms Z would have been awarded compensation, had she not become pregnant due to the sexual assault suffered by her.

Section 357 CrPC was inserted and notified on December 31, 2009. The object and purpose of the provision is to enable the Court to direct the State to pay compensation to the victim where it is not adequate or where the cased ended in acquittal or discharge and the victim was required to be rehabilitated.   The provision was inserted on the recommendation of 154th Report of the Law Commission.  It recognises compensation as one of the methods of protection of victims.

But the judgment in Ms Z v State of Bihar shows that the legitimacy given to such stereotypes and myths – even while seeming to appear pro-victim and pro-survivor in awarding huge compensation under the law – could still contribute to unwarranted disparity in rape sentencing, as the sentencing Courts see no harm in relying on them, as they have been recognised by the Apex Court.