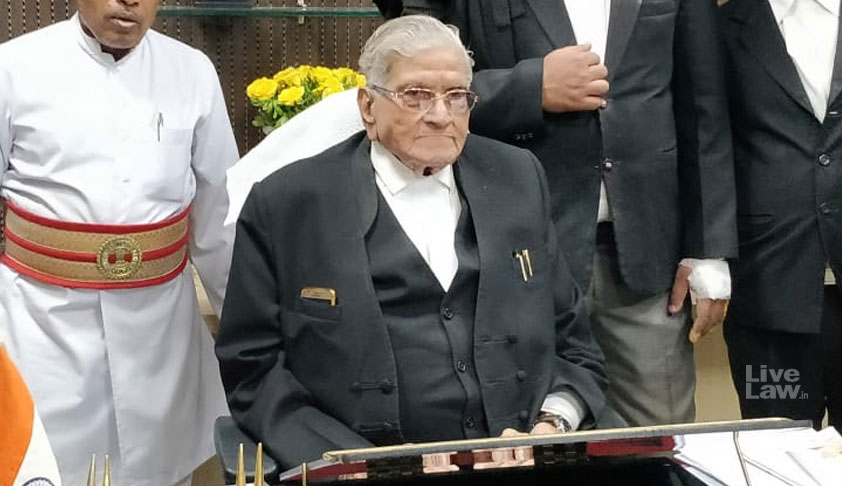 Senior Advocate Rajendra Tiwari has been appointed as the Advocate General for the State of Madhya Pradesh.

The appointment comes in the wake of the change in government in the State post the Assembly elections. Senior Congress leader Kamal Nath took oath as the 18th chief minister of the State, replacing former chief minister Shivraj Singh Chouhan.

As per reports, Mr. Tiwari began his law practice in 1964. He assumed charge as the Chairman of the High Court Bar Association in 1993, and has been involved with several social and cultural initiatives since then.