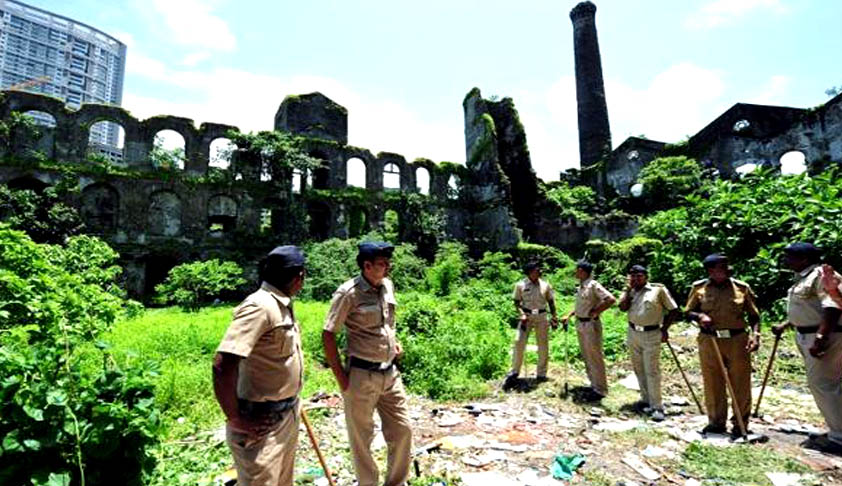 The two juveniles accused in connection with the 2013 Shakti Mill gang rape cases of a photojournalist and a telephone operator, were today declared guilty of the offence by the Juvenile Justice Board, comprising Principal Magistrate G B Jadhav and member Mary Shettiyar. They were convicted of gang rape, criminal conspiracy and molestation, besides other relevant sections of IPC. The guilty...

The two juveniles accused in connection with the 2013 Shakti Mill gang rape cases of a photojournalist and a telephone operator, were today declared guilty of the offence by the Juvenile Justice Board, comprising Principal Magistrate G B Jadhav and member Mary Shettiyar. They were convicted of gang rape, criminal conspiracy and molestation, besides other relevant sections of IPC. The guilty were reportedly sent to the Boston School in Nashik to learn good behavior.

The Board was told by the special public prosecutor, that the minors committed the most heinous crime and a strong action may be taken against them. But since they are juveniles, this was the maximum punishment under law.

One minor was convicted for the photojournalist gang rape case and the other in connection with the gang rape of a telephone operator.

Two separate cases of gang rapes in the Shakti Mill Compound had come to light in 2013. A 22-year old photojournalis was gang-raped by Vijay Jadhav, Qasim Bengali, Salim Ansari, Siraj Rehman and a minor when she had gone to the Shakti Mills compound in Central Mumbai with a male colleague on an assignment on August 22, 2013.

Two weeks after this incident came to light; a telephone operator also came forward with allegations of gang rape in the same Compound. She alleged that her boyfriend was tied up while she was raped. Scarred by the incident, she fled the city and tied the knot with her boyfriend.

The three accused in the cases, Vijay Jadhav, Qasim Bengali, Salim Ansari were convicted in April this year, by Principal Sessions Judge Shalini Phansalkar Joshi, under Section 376 E of the Indian Penal Code.

Besides, two accused - Ashfaque Sheikh and Siraj Rehman - were awarded life imprisonment for their involvement in the telephone operator and photojournalist gang rape cases, respectively.

The section was introduced by the Criminal Law (Amendment) Act in 2013, in the aftermath of the 2012 Delhi gang rape.Demanding the death penalty, Nikam told the court, "The accused are sex-starved goons in shape of humans. They deserve maximum sentence. Any leniency shown to the accused would be a mockery of justice. Their crime has shocked collective consciousness."

The Maharashtra Government had approached the Bombay High Court, to confirm the death sentence awarded to the three repeat offenders. The date of commencement of hearing will be decided on July 17.

This case again fuels the debate regarding sentencing of juvenile offenders, recently acknowledged by the Supreme Court, as well as Women and Child Welfare Minister Maneka Gandhi.

A Supreme Court bench comprising of Justice Dipak Misra and Justice V. Gopal Gowda has urged the Government to revisit the Juvenile Law in the country, stating that there can’t be a “cut-off” date for crime. The blanket immunity provided to juvenile offenders, irrespective of the gravity of offence, was opposed by the Bench, advocating to “go by how the neurons are going.” Read the Live Law story here.

Some development in this respect comes in the wake of the Women and Child Welfare Minister Maneka Gandhi’s statement, that juvenile who commits rape should be tried as adults. She also said that she is personally working to amend the law so that 16-year-olds are brought out of the purview of the Juvenile Justice Act.