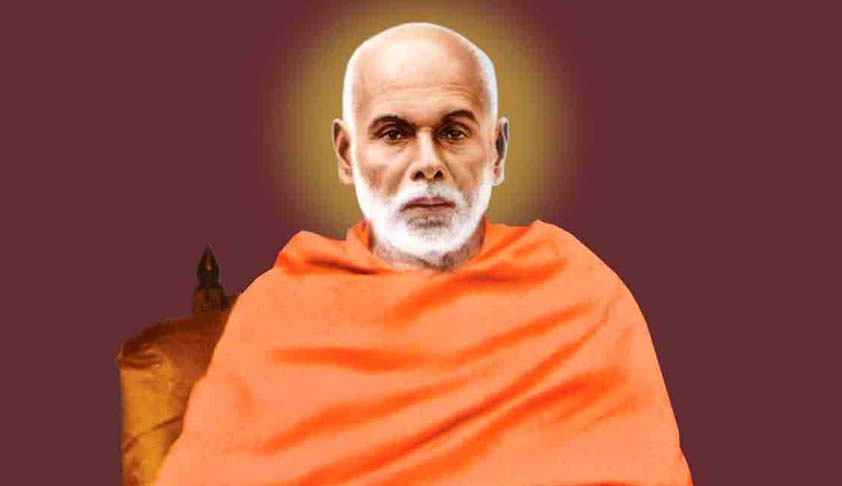 A Division Bench of the Kerala High Court, comprising Justice V. Chitambaresh and Justice K. Hari Lal in K.K Purushothaman & Anr v Santhamma & Anr, has held that Sree Narayana Guru was a social reformer and not an avatar of God.

A lower court decree was passed against the petitioners herein. The execution court in lieu of the decree ordered attachment of plaint schedule properties, which also comprised a ‘Mandiram’ of Sree Narayana Guru.

The petitioners, who were Guru’s followers, claimed themselves entitled to resist the delivery of the attachment of the property.

Repelling their arguments and rejecting the petition in limine, the court held that that the resistance to the delivery of possession of property as believers, worshippers, devotees of Sree Narayana Guru was unfounded and hence liable to be removed.

Justice V. Chitambaresh said: “ Sree Narayana Guru was a social reformer and not an avatar of God and the Guru mandiram housing his statue cannot be treated as a temple as is projected.”

The court also followed earlier judgments of the High Court, which had opined that Guru mandiram cannot be considered a temple and further that disciples of guru cannot be termed a ‘religious denomination’.