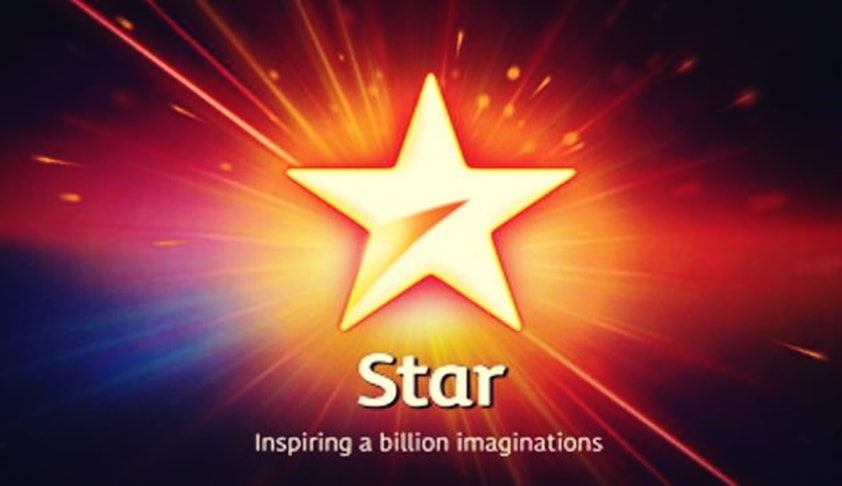 Other broadcasters might also come in the loop during the probeThe Competition Commission of India (CCI) has held the conduct of Star India Pvt Ltd and Sony Pictures Network Pvt. Ltd. in allegedly using reference interconnect offer (RIO) agreement with highly onerous terms as a mechanism of refusal to deal to be prima facie an anti-competitive practice.While forming a prima facie opinion, the...

Other broadcasters might also come in the loop during the probe

The Competition Commission of India (CCI) has held the conduct of Star India Pvt Ltd and Sony Pictures Network Pvt. Ltd. in allegedly using reference interconnect offer (RIO) agreement with highly onerous terms as a mechanism of refusal to deal to be prima facie an anti-competitive practice.

While forming a prima facie opinion, the CCI has directed the Director-General to conduct a detailed investigation to ascertain if the two broadcasters had indulged in refusal to deal by way of price discrimination with Noida Software Technology Park Ltd (NSTPL) (the informant in the instant case), a distributor of television channel content, in contravention of the provisions of Section 3(4) of the Competition Act, 2002.

While the instant case pertained to Star India and Sony, the CCI bench comprising Chairperson Sudhir Mital, and members Augustine Peter, UC Nahta, Justice GP Mittal also ordered that “if during the course of the investigation, the DG comes across anti-competitive conduct of any other Opposite Party in addition to those mentioned in the information, the DG shall be at liberty to investigate the same”.

NSTPL is a distributor of television channel content holding a ‘Head-End In The Sky’ license by which it retransmits signals to local cable operators via satellite.

In the instant case, NSTPL filed a complaint before the CCI through advocates Ruchira Goel, Nikhil Pillai and Asif Ahmed wherein it accused Star and Sony of adopting, in concert with and facilitated by the Indian Broadcasting Foundation, a manipulative and illegal interpretation of the regulatory provisions of the Interconnection Regulations of TRAI leading to creation of two parallel regimes of interconnect agreements—one, the RIO-based regime in which all distributors on RIO-based agreements are offered the same but extremely high and onerous commercial terms RIOs; and second, a separate set of interconnect agreements with the preferred distributors that would not be on the RIO model, but rather on a fixed fee and/or cost-per-subscriber (CPS) deal at highly attractive commercial terms.

Appearing for NSTPL, advocate Vivek Chib said the two broadcasters have been framing and pricing their TV channels in their RIOs in such a manner so as to make it commercially unviable for any distributor operating on the RIO-based agreements to effectively compete in the market.

NSTPL also alleged that Star and Sony have abused their dominant position in several relevant markets to systematically deny market access to the informant, thereby, restricting the provision of services and restricting the development of HITS technology to the prejudice of both informant and end consumers.

The opposite parties, on the other hand, contended that the informant by invoking the jurisdiction of the commission is indulging in forum shopping, having already approached the sectoral regulator/ Telecom Disputes Settlement Appellate Tribunal (TDSAT) on a similar set of facts and the matter has already been adjudicated inter-se the parties by TDSAT.

On allegation of abuse of dominant position, Star submitted that it does not enjoy dominant position and that even if it is considered dominant in any of the genres as alleged by the informant, there is no abuse. It has neither unfairly discriminated between the informant and other larger distributors such as TataSky, Hathway, Siticable, etc., nor has it constructively refused to deal by quoting exorbitant RIO rates approved by TRAI.

On the allegation that it had offered differential pricing/ terms and conditions to the informant vis-á-vis other larger distributors, Star submitted that it is a settled position in competition law that an enterprise, even if it is dominant, has the right to determine the terms and conditions of offering its product or services. Merely charging differential pricing to customers is not a violation of competition law and also argued that a broadcaster would not offer large discount to a small distributor.

It is to be noted that in a previous round of litigation between the parties before the TDSAT, the tribunal had already found such price discrimination to be violative of the Telecom Regulatory Authority of India Act, and the Interconnection Regulations framed thereunder.

On the allegation of cartelization, the CCI said, “Cartelisation cannot be inferred merely on the basis of formation of an association by members of an industry and nomenclatures of sub-committees of association. Also, an association favouring a stand taken by its members i.e. OP-1 and OP-2 in Petition no. 295(C) of 2014 before the TDSAT and consultation process of TRAI, cannot be considered anti-competitive if it is bonafide and not sham or frivolous.”

The CCI, however, rejected the argument of Star and Sony that they do not enjoy dominant position as it held that they are “the only two significant players in the Sports genre…OP-1 has a leading presence in Hindi Entertainment as well as regional broadcasting. OP-2 is also owner of Sony Entertainment Television (SET) one of India's leading entertainment channels”.

The CCI relied on the decision of TDSAT to dismiss the contention of the two broadcasters who had contended that since the distribution agreement with the informant was entered on RIO terms, which are regulated by TRAI, the informant’s allegation of price discrimination is misplaced as all distributors similarly placed to the Informant were being offered the same terms.

The CCI quoted from TDSAT judgment in NOIDA Software Technology Park Ltd. v Media Pro Enterprise India Pvt. Ltd. & Ors., wherein it was held that, “the a la carte basis for the interconnect agreement is normally kept reserved by the broadcaster for the distributor with whom, for some reason it does not wish to enter into any commercial relationship but cannot outright deny the request for signals in view of the must provide mandate of the Regulations….in this country, unfortunately, RIOs are framed seemingly in negation of all the attributes of a true RIO. The RIO is used by the broadcaster as a coercive tool and a threat to the seeker of TV channels and it undermines the essence of the Regulations, which is to provide healthy competition by providing level playing field”.

“The observations of Hon’ble TDSAT indicate that offer of RIO terms by the broadcasters could be a mechanism for refusal to deal. The judgment of Hon’ble TDSAT shows that the broadcasters, despite regulatory oversight, had the ability to discriminate amongst distributors and use RIO based agreements as a mechanism of refusal to deal. So much so, that TRAI was constrained to issue new regulations to ensure non-discrimination.

“Prima facie insistence of the broadcasters to deal with the Informant only on RIO basis, which has been held to be discriminatory by Hon’ble TDSAT indicates a constructive refusal to deal with the Informant by OP-1 and OP-2 in contravention of the provisions of Section 3(4) of the Act. Based on the foregoing, the Commission is of prima facie view that the conduct of OP-1 and OP-2 is in contravention of provisions of Section 3(4) of the Act.”

On the broadcasters’ challenge to CCI’s jurisdiction to hear the complaint, the CCI said, “Under the Act, the powers of the Commission are in addition to and not in derogation of the TRAI’s mandate to regulate the practices of the broadcasters in the sector.”