'Ours Is A Strange Country, The bigger The Criminals, Bigger Their Outreach': CJI Appeals To LSAs To Reach Out To Victims 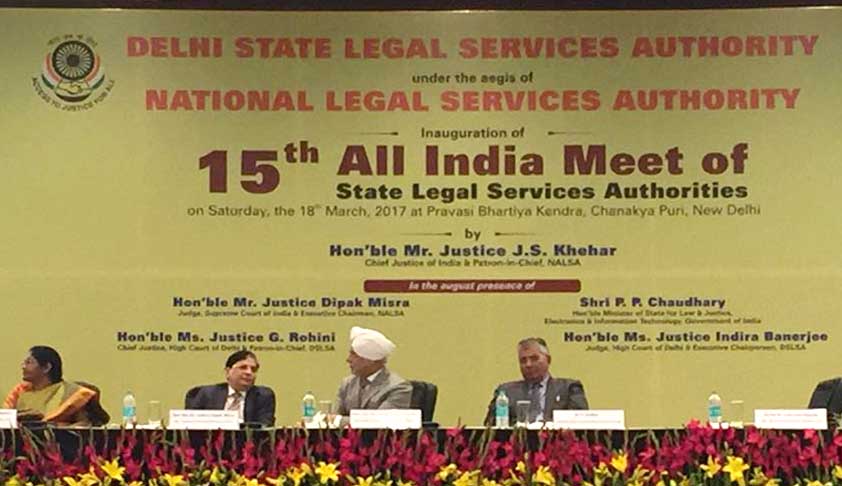 Concerned about the victims in bomb blast, acid attack and in rape cases, the Chief Justice of India Justice J S Khehar on Saturday appealed to the legal services authorities and the lawyers to reach out to the victims to render legal services to them.

Without taking the name of specific case, CJI said even the terrorist who has failed relief from the court even up to review plea and he was provided with the legal assistance but no one reaches to the victims for their legal rights.

Apparently, the head of judiciary was referring to the 1993 Bombay blast case convict Yakub Memon.

He said in normal practice, we consider no accused should be un-represented in a case. As soon as he is arrested, there is somebody to reach out to him to help him in his case.

“Ours is a strange country, the bigger the criminals, bigger their outreach. I wonder over years, what about the family which lost the near and dear ones. What about that acid attack victim who has been de-faced and can’t survive in society. I think about rape victims, why we don’t reach out to them,” CJI said.
He advocated this while inaugurating the 15th All India meet of State Legal Services Authorities at New Delhi.

Emphasising on the up-gradation of technology for operations and management, CJI said “this will enable us to enhance our reach to needy people in handling legal situations. Digitalisation will help us to access to justice.”

Justice Dipak Misra, second senior most judge of Supreme Court, Minister of State (MoS) , Law and Justice P P Chaudhary and other judicial officers from across the country were present at the function.

“ If you (govt.) can project these films those were by us on national television, I think that will go long way in achieving our aims,” Justice Khehar said.