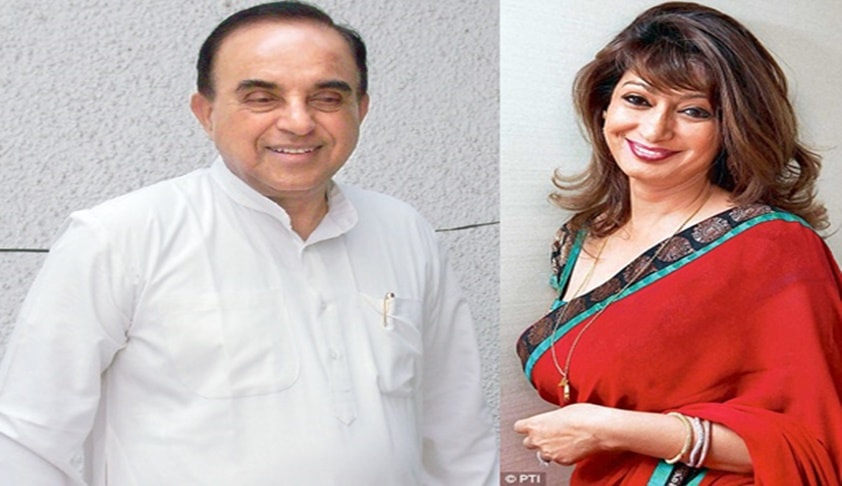 The Delhi  High Court on Thursday directed the Delhi Police to submit within three days its status report about its probe into the murder of Sunanda Pushkar, the wife of Congress leader Shashi Tharoor, who was found dead under mysterious circumstances at a five-star hotel suite in Delhi on January 17, 2014.

The court also directed the Delhi Police to give an advance copy of the status report to Union cabinet minister and BJP MP Subramanian Swamy and co-petitioner Ishkaran Bhandari.

Mr Bhandari said the court refused to accept the status report across the board and told police to file it via the registry.

The court had last Wednesday called for a status report after Swamy and Bhandari moved court seeking a time-bound court-monitored multi-disciplinary probe into the murder of Sunanda Pushkar.

The PIL sought a proper and time-bound probe in the case which they said ​​“is an extreme example of the slow-motion of the criminal justice process and the extent to which it can be subverted by the rich and influential. It unfolds the apparent apathy on the part of all those concerned with the administration of criminal justice”.

The PIL was filed against Delhi Police, the Ministry of Home Affairs and the Central Bureau of Investigation.

The 51-year-old Sunanda Pushkar was found dead at a suite in a five-star hotel in South Delhi on the night of January 17, 2014, a day after her spat with Pakistani journalist Mehr Tarar on Twitter over the latter’s alleged affair with Tharoor.

No arrests have been made in the case till date.

The PIL highlighted how even three years after Sunanda Pushkar’s mysterious murder, no chargesheet has been filed and no arrests have been made. It also lists various loopholes in the police probe and the manner in which investigation has been botched up by the probe agency itself.