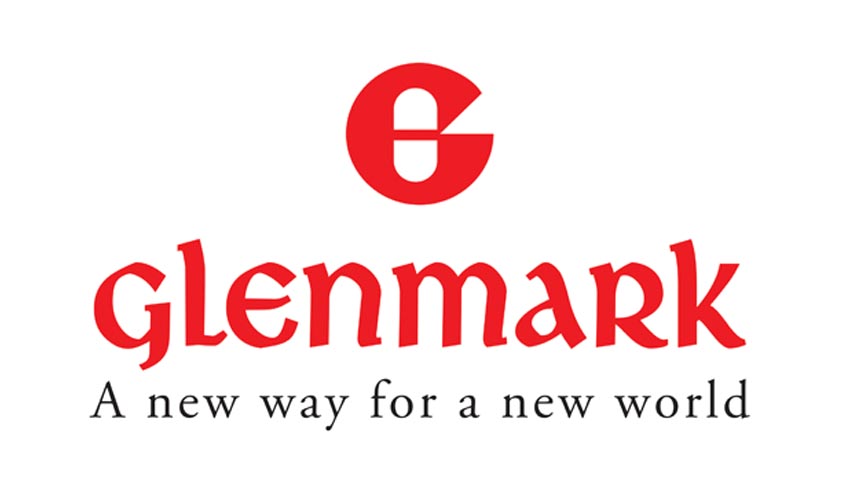 Hearing the special leave petition filed by  Glenmark against a judgment pronounced by the Delhi High Court, the Bench consisting of Justices Ranjan Gogoi and N.V. Ramana today injuncted Glenmark from finishing the unformulated Sitagliptin Phosphate Monohydrate, a drug for type 2 diabetes.

The Court in its order said, “Going by the prima facie satisfaction recorded by the High Court, we are of the view that the unfinished formulation of Sitagliptin Phosphate Monohydrate (SPM) which is to be processed in the petitioner's actory/factories will not be undertaken for the present and until the next date fixed. Insofar as the petitioner's commitment for institutional supplies is concerned, the volume of which in any event does not appear to be very huge, if required, the same may be put on hold until the next date fixed.”

However, the Apex Court allowed  Glenmark to sell its present stock in the market. The Court said, “In our view, in the present case the above would be best served if the existing stock of the two products viz. ZITA and ZITAMET are allowed to be sold in the market which, according to the petitioner itself, can take care of the current demand in the market for five to six months i.e September-November, 2015.”

Earlier, the Division Bench of the Delhi High Court had restrained Glenmark Pharmaceuticals from manufacturing, marketing or selling its anti-diabetes drugs Zita and Zita-Met, against which the Indian firm has approached the Supreme Court.

The injunction imposed by the Supreme Court will continue till the next date of hearing, which will be on July 22, 2015.