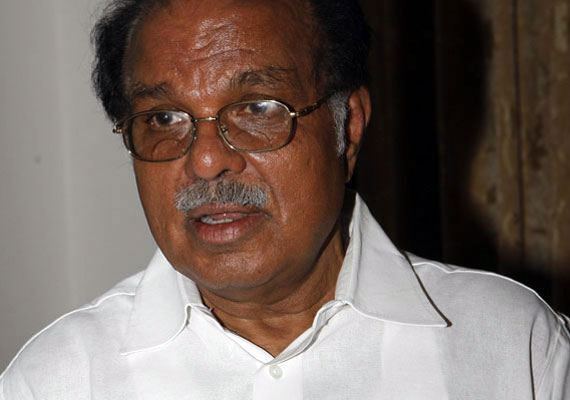 Subscription starts from
₹ 599+GST
(For 6 Months)
View Plans
Premium account gives you:
Subscribe Now
Already a subscriber?
Login
A Sessions Court in Idukki, Kerala today dismissed a plea against Rajya Sabha Deputy Chairman P J Kurien, seeking to include him as an accused in the ‘Suryanelli’ rape case.

Sessions Judge, Abraham Mathew observed, “The history of the litigation shows that the second complaint has all the characteristics of a vexatious litigation.”

Earlier, an accused in the case, Dharmarajan told a local medial channel that Kurien was involved in the scandal. It was after the revelation made by Dharmarajan, the victim approached the Magistrate Court, Peerumedu for an investigation against Kurian and it was dismissed. It was against this order, the victim had approached the Sessions Court. However Dharmarajan retracted form his statement in the affidavit filed before the Sessions Court and said his earlier statement to the channel was under the influence of alcohol. The Session’s Court based the rejection of the victim’s plea on this affidavit by Dharmarajan.

The Judge observed, “The Court could not frame a charge or try an accused on the basis of a confession of a co-accused, especially when his two statements are diametrically opposite. Police investigations in the past have found Kurien to be not involved in this case and he was also exonerated by the High Court.”

Advocate Anila appearing for the victim told Live Law, “We have not received justice and this cannot be said as a vexatious litigation. We will prefer an appeal against this order.”

The victim hailing from Suryanelli village was abducted in 1996 and sexually harassed by several men for around 40 days. The Kerala High Court acquitted all the accused except the main accused Dharmarajan.