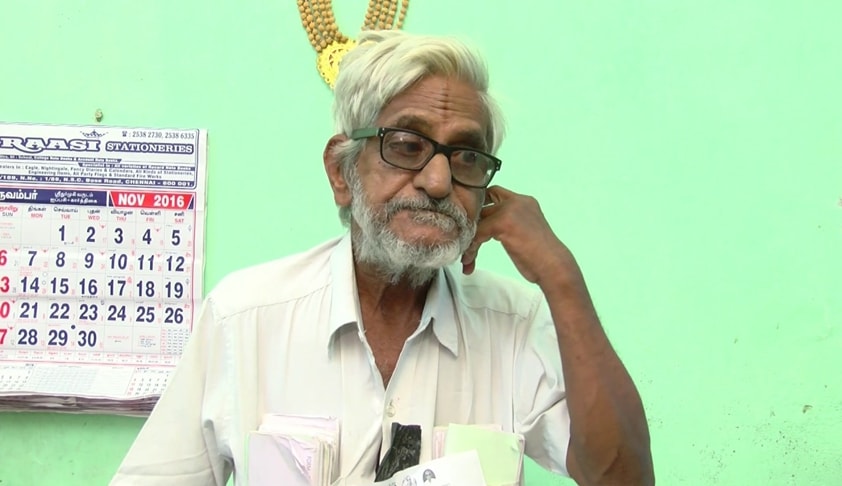 Traffic KR Ramaswamy, in his public interest litigation, had raised many issues, including the Tuticurin firing in anti-Sterlite protests. He also raised the issue of non-filing of charge sheet for more than 15 months by the Election Commission of India despite the FIR being filed and also that there are crimes against children and many police officials are guilty of many accusations.

The bench of Acting Chief Justice HG Ramesh and Justice SS Sundar, who were not inclined to entertain the plea, observed: “It is seen that certain of these incidents have been referred, based on the reports in the newspapers. There are no serious instances of any unwarranted situation to impose emergency, much less State emergency. One person may feel that there is law and order problem and for some other, it is not so. It depends upon the individual's perception.”

Observing that this PIL has been filed only for publicity purpose and not for anything else, the bench said it disagrees with the contentions raised by Traffic Ramaswamy that a law and order situation has arisen for imposing Emergency.

Who is Traffic Ramaswamy?

KR Ramaswamy, popularly known as Traffic Ramaswamy, is known for filing public interest litigations. He has filed PILs relating to roads, building violations and public safety. It was on his plea that the Madras High Court quashed appointment of Madurai Kamaraj University VC

Ramaswamy was the first person to have filed special leave petition before the apex court against Karnataka High Court acquitting the former Chief Minister of Tamil Nadu and AIDMK supremo Jayalalithaa in a disproportionate assets case.

His PIL seeking details about health status of J Jayalalithaa was dismissed by the high court terming it as ‘publicity interest litigation’.He had also filed PIL against the construction of Jaya memorial in Marina beach in violation of CRZ regulations. In his plea, he had also sought the relocation of mausoleums of MGR and Annadurai from Marina Beach. This PIL was later dismissed by the high court recording his memo to the effect that he had no objection to burial of Karunanidhi at Marina.