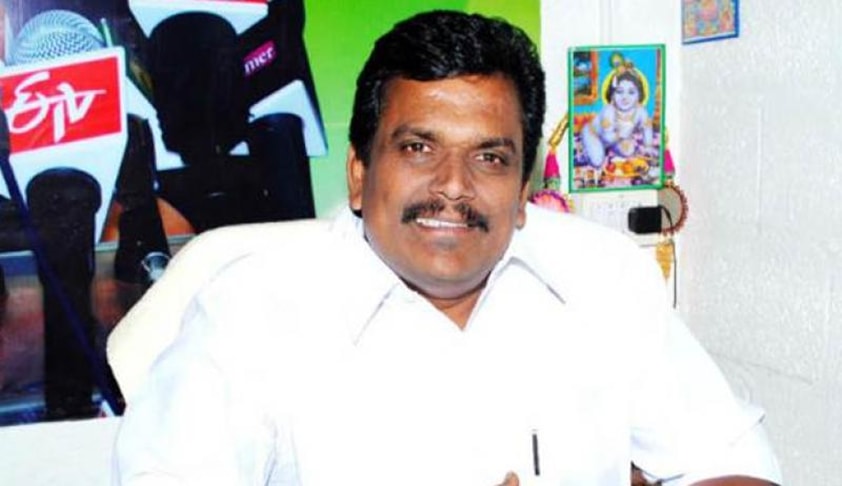 Advocate General for the State of Tamil Nadu Mr. Vijay Narayan has issued a show-cause notice to disqualified AIADMK MLA Thanga Tamilselvan, seeking an explanation as to why consent should not be granted to a woman lawyer who wanted to initiate criminal contempt of court proceedings against him for having made “scurrilous and derogatory” remarks against Madras High Court Chief Justice Indira Banerjee.

The AG has reportedly directed Mr. Tamilselvan to appear before him either in person or through his counsel within two weeks to submit his explanation so that the former can take a decision on grant of mandatory consent required under Section 15 of the Contempt of Courts Act, 1971. The Act requires initiation of criminal contempt proceedings either at the instance of the Advocate-General or with his consent if some other litigant wants to initiate such proceedings.

The notice was issued on a petition filed by Advocate V. Srimathi, who has approached the High Court alleging that she was aggrieved by the derogatory remarks made against the High Court and its Chief Justice following the split verdict on the petitions challenging the disqualification of 18 dissident AIADMK MLAs owing allegiance to AMMK leader TTV Dinakaran.

She makes reference to an interview given to a Tamil channel called Thanthi TV in a program titled ‘Kelvikku Ennabadhil’, claiming that Mr. Tamilselvan had therein “questioned the authority of the Chief Justice while making allegations of corruption against the entire judiciary”. In the interview, he had allegedly claimed that “he has lost confidence in the judiciary” and that the judgment was “purchased”.

Her affidavit further states, “He has accused the Chief Justice of the High Court and other judges to have conspired with the State and Central governments and said that they are pawns in the hands of both the governments and delivery of the judgment in the case was deliberately delayed in order to favour of certain individuals. He had also imputed in the interview that the State government was aware of the split verdict much prior to the day on which it was passed.”

She alleges that aspersions were also cast against Justice S. Vimala, who was named as the third Judge to hear afresh the petitions, and that the judiciary was openly challenged to initiate contempt proceedings against him. Her affidavit therefore asserts, “When the interviewer pointed out that the statement of the respondent (Thanga Tamilselvan) would attract action under the Contempt of Courts Act, he openly challenged the judiciary to initiate such an action. This manner of open scandalous allegations is an interference and obstruction to the administration of justice and has been made deliberately and wilfully and amounts to criminal contempt…

…I therefore pray that this Honourable High Court be pleased to punish the respondent for contempt of court under Section 15 of the Contempt of Courts Act, 1971 and thereby render justice.”