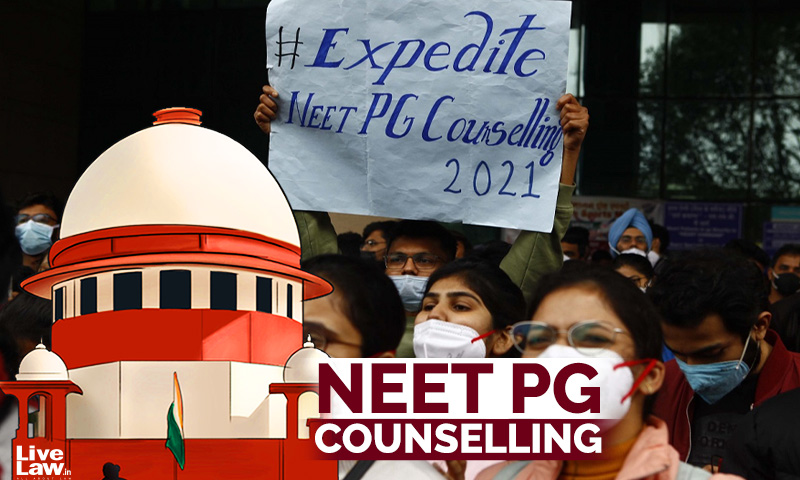 In the cases related to the NEET-PG counselling, the Central Government told the Supreme Court that it has decided to retain the existing criteria for the Economically Weaker Section(EWS) reservation in the All India Quota, on the basis of the recommendations made by the expert committee.Changing the EWS criteria midway will lead to complications, opined the Committee. The Committee...

The Centre's affidavit came in the case  Neil Aurelio Nunes and others vs Union of India and others which has been filed through Dubey Law Associates and Dr. Charu Mathur Advocate-on-Record.