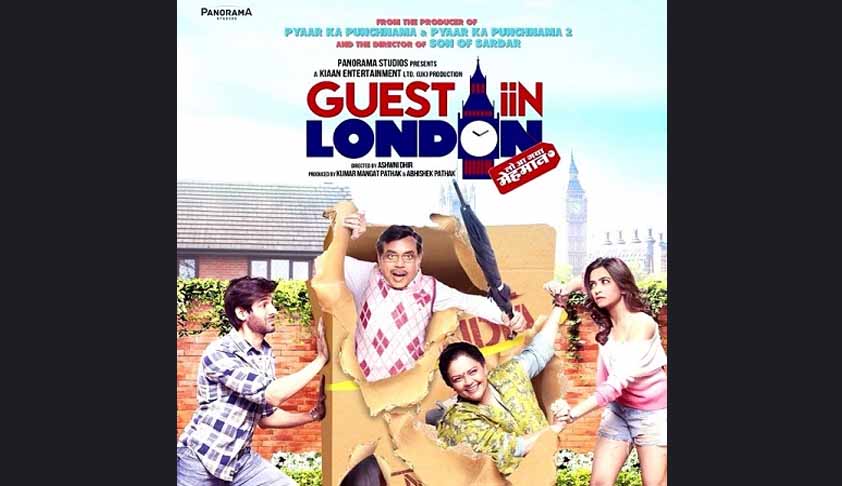 Warner Brothers has moved Bombay High Court asking for Panorama Studios Pvt Ltd to be restrained from publishing any material with regard to movie Guest in London, as it is being passed off as a continuation of or having a connection with the movie Atithi Tum Kab Jaoge.

In the said arbitration petition, it is the case of Warner Bros. that there was contractual agreement with the respondents (Panaroma Studios) and in breach of this agreement, the word “atithi’ is being highlighted in promotion of the film.

It is also contended that initially the movie was entitled Atithi in London, which is in breach of the contractual agreement as the respondents had agreed not to use the word in the title.

The title was changed to Guest in London, but according to the petitioners, the word ‘atithi’ is still being highlighted in the trailers and other promotional material for the film.

Dr. Birendra Saraf appeared for the petitioner and Ankit Lohia was appearing for the respondents.

Vacation court of Justice BP Colabawalla accepted the submission made by Ankit Lohia that since the movie is to be released on June 16, there is no urgency. Hence, this matter will now be placed before a regular bench once the court reopens after vacation on June 6.