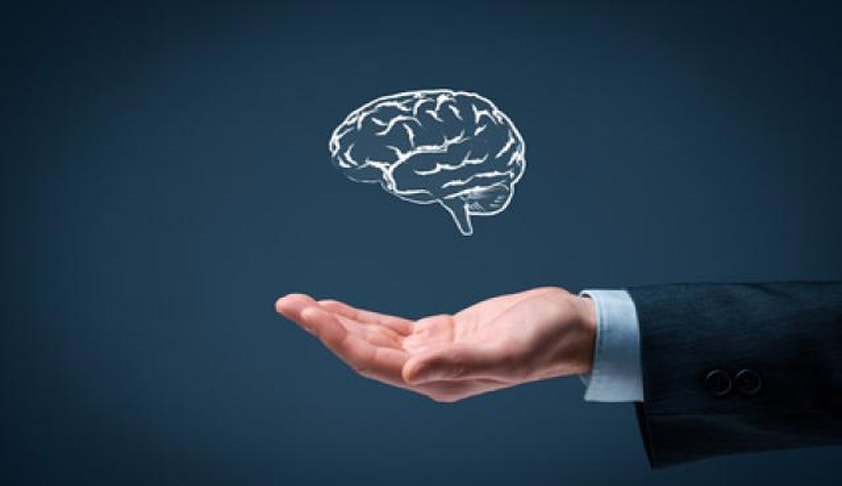 A recently published report "Pharmaceutical Patent Grants in India: How our safeguards against evergreening have failed and why the system must be reformed", by Dr. Feroz Ali, Dr. Sudarsan Rajagopal, Dr. Venkata S. Raman and Roshan John, identifies pharmaceutical drug patents granted in likely contravention of anti-evergreening provisions under Section 3 of the Indian Patents Act, from a...

A recently published report "Pharmaceutical Patent Grants in India: How our safeguards against evergreening have failed and why the system must be reformed", by Dr. Feroz Ali, Dr. Sudarsan Rajagopal, Dr. Venkata S. Raman and Roshan John, identifies pharmaceutical drug patents granted in likely contravention of anti-evergreening provisions under Section 3 of the Indian Patents Act, from a cohort of 2,293 patents granted between 2009 and 2016. An estimate of the rate at which the Indian Patent Office (IPO) erroneously grants such patents, as well as the rationale for grants, was reached at by analyzing the prosecution history of some grants and the claim language of all granted patents.

The report highlights that the majority (72 percent) of granted patents for pharmaceuticals are secondary patents, granted for marginal improvements over previously known drugs for which primary patents exist. Among them, only a small fraction (15 percent) of granted secondary patents was subjected to elaborate scrutiny, accompanied by a detailed written order of the Controller under Section 15 or 21. In most cases, the relevant exception to patentability has not been appropriately cited in the final written order which inherently points towards a patent application that has not been subjected to detailed scrutiny.

The Indian Patents Act,1970, incorporates the anti-evergreening provisions—sections 3(d), 3(e) and 3(i) of the Patents Act, 1970—restricts the patentability of a host of secondary patents, i.e., new forms of known substances, new property or new use of known substances, use of known processes, admixtures without synergistic effect and methods of treatment. The legal standing questioned before the IPAB and the SC was upheld and laid down certain principles to overcome objections under Section 3(d). The principles were listed out in the report as follows:

Compliance with the above standards would require:

(a) Demonstration on the part of the applicant to include efficacy data either in the specification/affidavit;

(b) Determination and recording the reasons in a written order by the Controller.

These principles remain a gold standard in overcoming objections under section 3(d). The IPO should mandatorily follow these standards while granting pharmaceutical patents. However, on close analysis of the prosecution history of the 50 cases, the report found that none of these cases met the standards set out in the Novartis decision.

In the 50 cases involving detailed scrutiny, applicants could have demonstrated improved therapeutic efficacy and synergism to overcome the safeguards set to patentability under sections 3(d) and 3(e), respectively. But none of the 50 cases studied in the report complied with the high standards set earlier by the IPO, but still managed to bypass these safeguards and got granted.

No applicant made relevant submissions of clinical data to demonstrate therapeutic efficacy, as stipulated by the Supreme Court’s decision in 2013 relating to Novartis’secondary patent on Imatinib Mesylate.

Error Rate at the IPO. Inconsistencies in practice exist at the IPO, even while dealing with different secondary patents for the same drug. The study demonstrated several instances where the IPO granted some secondary patents for a drug while rejecting others. Differing standards may impact the access to medicines for a variety of diseases.

Seven out of 10 patents granted by the IPO are likely granted in error. Therefore, the study shows extremely high error rate (high as 72 percent of secondary patents).

Since no secondary patent made an appropriate and valid submission, all of them contravene anti- evergreening provisions under Indian patent law.

The report makes the following recommendations:

The secondary patents (72 percent of 2,293 patents granted between 2009 and 2016) including the list of wrongfully granted 50 patents, pointed out in the study, apparently failed to meet the Novartis standard set by the apex court and also successfully bypassed the stringent anti-evergreening provisions of section 3 of the Patents Act, therefore clearly showing the mischief in obtaining it. Since these patents go prima facie against law and policy, they are to be revoked by the government under Section 66 of the Patents Acts. Section 66 states:

“Revocation of patent in public interest: Where the Central Government is of opinion that a patent or the mode in which it is exercised is mischievous to the State or generally prejudicial to the public, it may, after giving the patentee an opportunity to be heard, make a declaration to that effect in the Official Gazette and thereupon the patent shall be deemed to be revoked.”

This correctional provision has been invoked twice to revoke patents in public interest. The first instance was in the year 1994 and the second one happened way later in 2012.

Revocation of Agracerus’s patent (1994), a U.S. company, for genetically engineered cotton cell lines. The government realized the implications of granting such a patent is prejudicial to farmers’ rights and cotton is an important crop essential to the national economy and should not be the subject matter of patents. The patent was eventually revoked in public interest after it came to notice that this patent should not have been granted under Section 3 of the Patents Act.

Revocation of Avasthagen’s patent (2012), “a synergistic ayurvedic/ functional food bioactive composition” was revoked as the claimed subject matter was already disclosed and known in public domain through the traditional knowledge of India.

On the similar lines, the implications of these wrongful pharma patents will be two-fold; one, these secondary patents goes against the law as they mischievously surpassed the stringent anti-evergreening provisions like Section 3(d) of the Patents Act. Two, the continuation of such patents will set a bad precedent for the future applications following the same mischievous route which can eventually defeat the purpose of Section 3(d) to prevent the evergreening of pharmaceuticals which will have an adverse effect of accessibility to affordable healthcare in India. This threatens affordable healthcare and medicines and also potentially compromise the right to health under Article 21 of the Constitution. Therefore, to deal with the present situation, the government should take suo moto action under Section 66 to revoke pharma patents in conflict with provisions of the Patents Act, especially Section 3 (d). This is required to ensure that the mischievously obtained private interest should not override public interest at large.

Shirin Syed is an IP Researcher at North Maharashtra University (NMU).
[The opinions expressed in this article are the personal opinions of the author. The facts and opinions appearing in the article do not reflect the views of LiveLaw and LiveLaw does not assume any responsibility or liability for the same]
Next Story
Similar Posts
+ View more
Webinars
+ More
Law Firms
+ More
Latest News
+ More
लाइव लॉ हिंदी
+ More
International
+ More
Environment
+ More