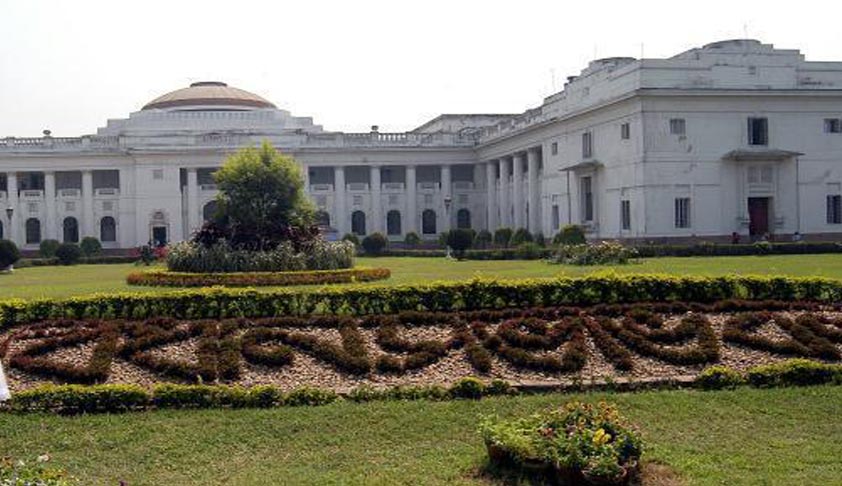 Following the order of the apex court, West Bengal government has issued a proforma for forensic medical examination of rape survivors. The ‘Two Finger Test’ –test for examining the rape victims, which was also condemned by Justice Verma Commission, has been set aside in the Proforma issued by the W.B Government.

As per a TOI report the proforma accommodates the DNA profiling of the vaginal swab and makes rapes evidence collection kits essential in all emergency departments. Talking about the proforma, a senior official said that, the government has tried to bring uniformity in the process of forensic medical examination of victims of sexual assault, with a list of do’s and don'ts, "The Union health ministry has said that since health is a state subject, the onus is on the state governments to issue guideline of sexual assault cases. So, we had to come up with the protocol."

In the aftermath of December 16 Delhi Gang Rape incident, the Delhi Government had issued guidelines without mentioning the "two-finger" test. Later, the UnionHealth Ministry also issued a draft proforma for forensic medical examination of rape victims.

It was in Lillu@Rajesh and another v. State of Haryana that the Supreme Court has ruled that “The two finger test and its interpretation violates the right of rape survivors to privacy, physical and mental integrity and dignity. Thus, this test, even if the report is affirmative, cannot ipso facto, be given rise to presumption of consent. In view of International Covenant on Economic, Social, and Cultural Rights, 1966; United Nations Declaration of Basic Principles of Justice for Victims of Crime and Abuse of Power, 1985, rape survivors are entitled to legal recourse that does not re-traumatize them or violate their physical or mental integrity and dignity. They are also entitled to medical procedures conducted in a manner that respects their right to consent. Medical procedures should not be carried out in a manner that constitutes cruel, inhuman, or degrading treatment and health should be of paramount consideration while dealing with gender - based violence. The State is under an obligation to make such services available to survivors of sexual violence. Proper measures should be taken to ensure their safety and there should be no arbitrary or unlawful interference with his privacy”.

Earlier In Narayanamma (Kum) v. State of Karnataka and Others the Supreme Court had held that fact of admission of two fingers and the hymen rupture does not give a clear indication that prosecutrix is habitual to sexual intercourse. The doctor has to opine as to whether the hymen stood ruptured much earlier or carried an old tear. The factum of admission of two fingers could not be held adverse to the prosecutrix, as it would also depend upon the size of the fingers inserted. The doctor must give his clear opinion as to whether it was painful and bleeding on touch, for the reason that such conditions obviously relate to the hymen.

The Criminal Law Amendment Act 2013 made drastic changes in the practice and procedures relating to the investigation, Inquiry, trial of sexual offences. A new Section (53A) was inserted in the Indian Evidence Act in which it is clearly stated that where the question of consent is in issue, evidence of the character of the victim or of such person’s previous sexual experience with any person shall not be relevant on the issue of such consent or the quality of consent. The new proviso to Section 146 of the Evidence Act prohibits to adduce evidence or to put questions in the cross-examination of the victim as to the general immoral character, or previous sexual experience, of such victim with any person for proving such consent or the quality of consent.

The enactment of the above mentioned provisions itself have made the “two-finger” test redundant.