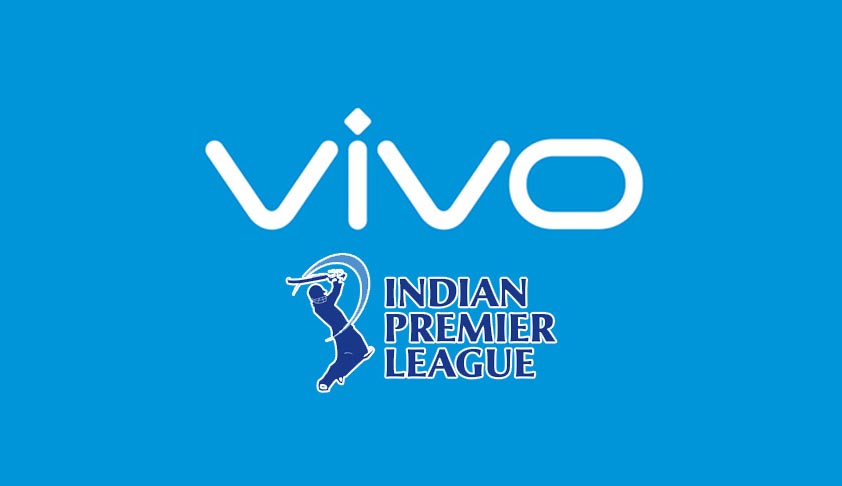 The appeal filed by Maharashtra Cricket Association against Bombay High Court order directing the BCCI to shift all the IPL matches scheduled after 30th April to venues outside Maharashtra, did not bear fruit as the Supreme Court refused to interfere.

The Maharashtra Cricket Association, had sought a stay on the Bombay High Court order, saying that they will not be using potable water for any cricketing activity in stadiums in Mumbai and Pune and rather use treated sewage water.

Although initially the Bench headed by Chief Justice was inclined to allow the matches in Maharashtra by observing that it will direct the civic bodies to disconnect the drinking water to the establishment and not a drop of potable water will be used. We will appoint a judicial officer who, with the help of police, will ensure that drinking water is not used, the Bench had earlier said.

Later the court later dismissed the plea opining that it would be better to shift the matches out rather than to create a situation where all kinds of regulations would be needed.

Two weeks ago, Bombay High Court had directed shifting of matches outside Maharashtra by observing that diverting water to villages which otherwise would have been used for maintaining pitches will help resolve the problem to a large extent.