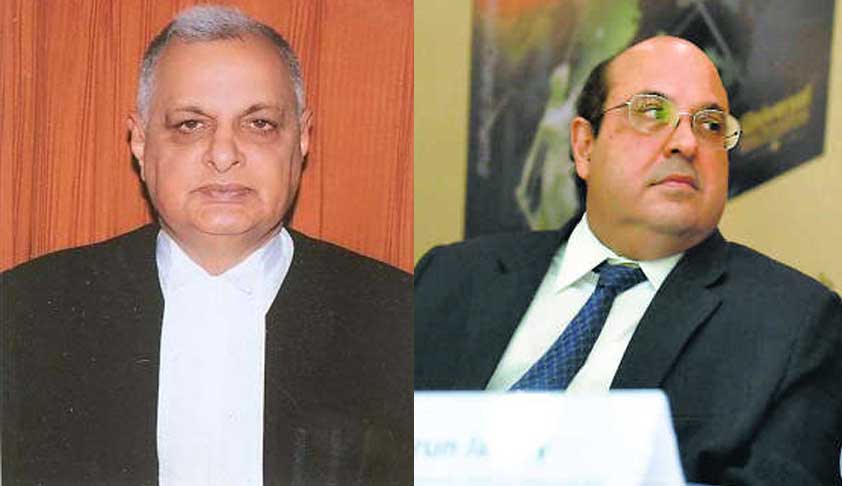 The Supreme Court gave a split verdict in a criminal appeal filed by the convicts in a murder case.

A bench comprising Justice Prafulla C Pant and Justice RF Nariman disagreed with each other with regard to whether ‘benefit of doubt’ should be given to the accused. The bench was dealing with an appeal against a high court order which had reversed the trial court acquittal. The accused and deceased in the case were neighbours.

Justice Pant dismissed the appeals filed while Justice Nariman was of the view that the accused deserved to be acquitted.

Justice Pant observed that no error of law was committed by the high court in re-appreciating the evidence on record and coming to the conclusion that the view taken by the trial court was perverse with regard to the four accused.

Justice RF Nariman observed in his separate judgment: “When an order of acquittal is appealed against, it can only be interfered with when there are compelling and substantial reasons for so doing and if it is found that the trial court order is clearly unreasonable, palpably wrong, manifestly erroneous, or demonstrably unsustainable. In my opinion, the trial court order did not fall in any of these categories and the High Court in convicting the appellants and reversing a well-reasoned order of acquittal, has committed a grave error.”

In view of disagreement, the Chief Justice of India will reconstitute a bench which will rehear the case.