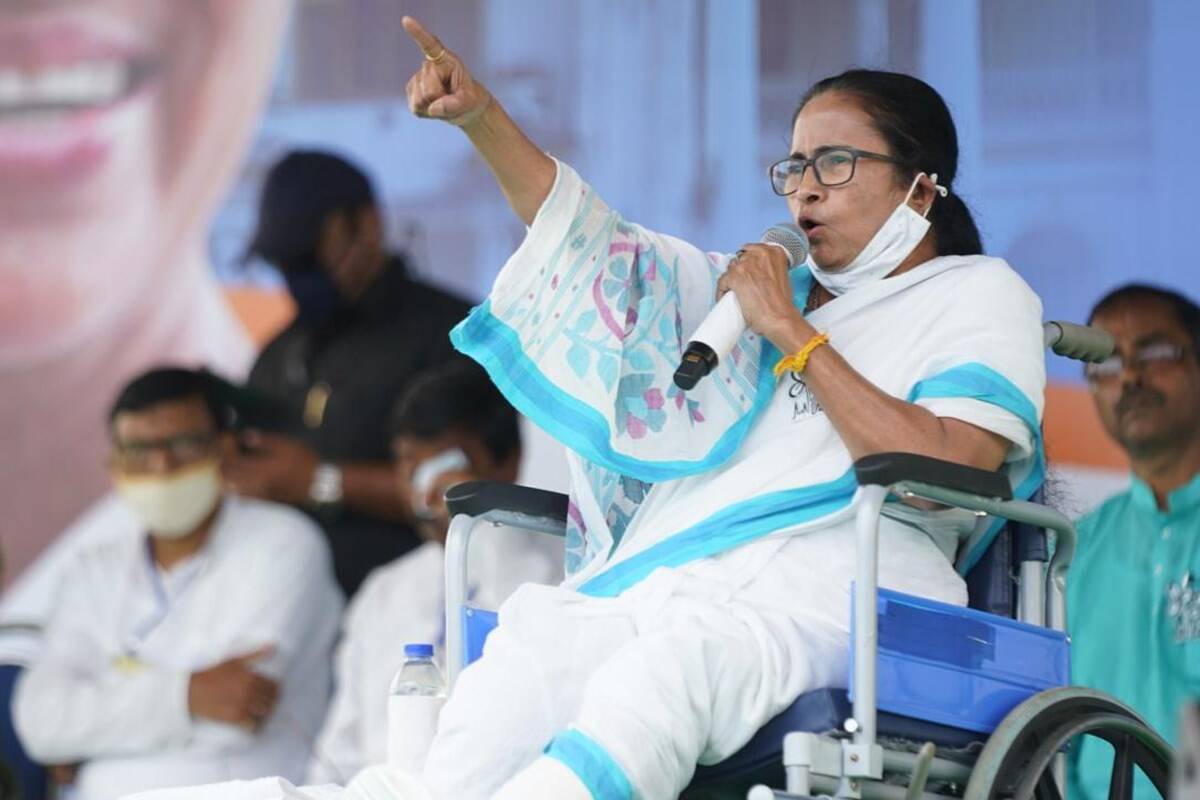 A three judge Bench led by CJI will hear the PIL filed seeking investigation into the alleged attack on CM Mamata Banerjee in Nandigram while she was in rally for filing nomination.

The plea has further sought issuance of guidelines and directions for investigation of future similar incidents which affect the Electoral machinery, to uphold the basic tenet of free, fair and transparent elections in the Country.

The plea, filed through Advocate Vivek Narayan Sharma has also sought directions for creation of temporary body with extensive powers to look into election violence and punish the perpetrators, and for enhanced punishments for poll violence.

The petitioners, three UP Based Lawyers, have submitted that CBI should investigate the incident injuring the CM as not only was it an incident which can be categorised as an attack against a constitutional functionary, but it would also affect voter confidence and influence them wrongly.

The plea has stated that Mamata Banerjee has herself claimed that she was intentionally manhandled by 4-5 people in presence of public, and was definitely a conspiracy, as there were no police officials present in such a huge public gathering. Further, the Election Commission was also targeted for making changes which led to happening of the incident.

The petitioners have argued that since the alleged attack, West Bengal's atmosphere has been filled with allegations and counter allegations, with the ruling party claiming that there has been a deep rooted conspiracy against them. Therefore the present plea's outcome would benefit all Citizens who believe that their right to vote ushers in a participative democracy.