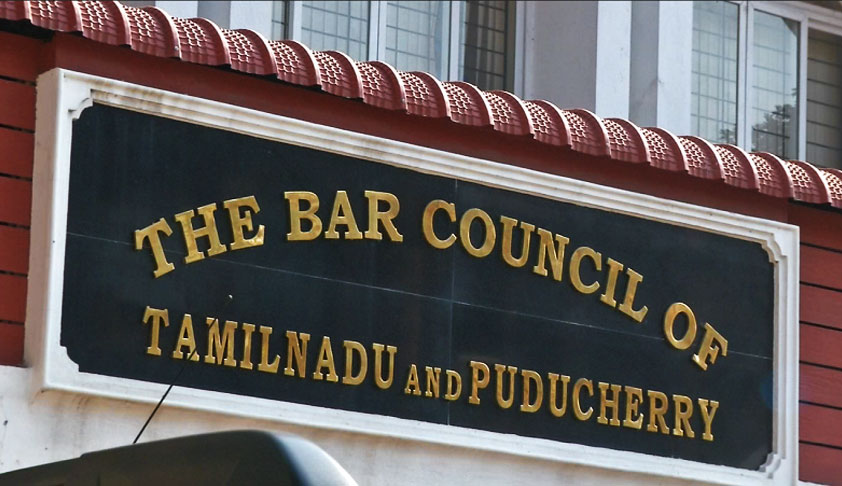 The Bar Council of Tamil Nadu and Puducherry, on Monday, endorsed the guidelines issued by the Bar Council of India (BCI) for Returning Officers, in wake of the recent order passed by Madras High Court, wherein the Court had issued a slew of directions aimed at ensuring free and fair conduct of elections to the State Bar Council.

In an order issued on 16 February, the High Court had observed that the ensuing elections to the Bar Council of Tamil Nadu and Puducherry are more glorified for use of money power, communal power, political power, muscle power and liquor power. It had then set out directions for the Bar Council of India, the police and the Income Tax Department to ensure fake lawyers or those indulging in corruption to win elections can be weeded out.

However, even though the Madras High Court order has been stayed by the Apex Court, which thought that the order was "moralistic", the State Bar Council has now added to the BCI's guidelines, declaring a penalty of Rs. 1 lakh on the candidate whose posters, banners or pamphlets are found strewn inside the Court campus.

The BCI had, on Thursday, issued the following directions in a letter addressed to the Secretaries of all State Bar Councils: