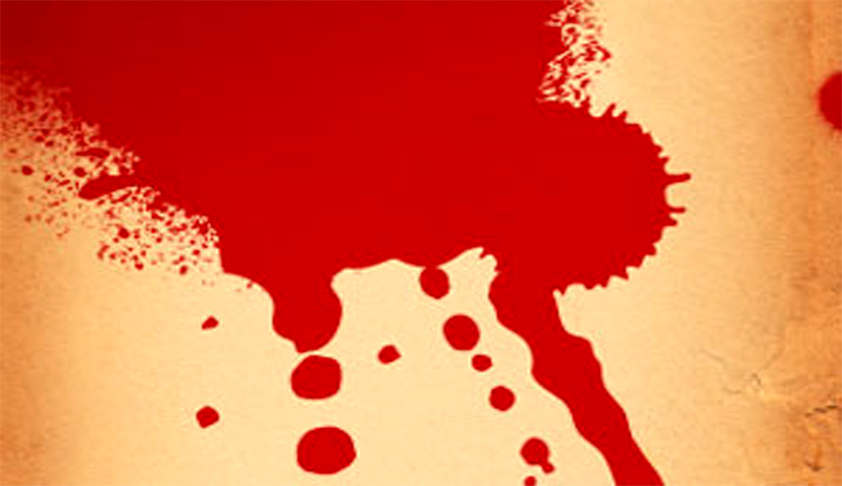 Nine years after the RDX bomb blasts that shook the Western Railways in Mumbai, a special MCOCA court established under the Maharashtra Control of Organized Crime Act, 1999 on Friday convicted 12 out of the 13 accused in the case.

One accused, Abdul Wahid Shaikh, was acquitted.  The quantum of punishment is to be  pronounced on Monday.  It is to be noted that the trial was concluded the last year itself. The court, presided by special judge Yatin D Shinde, issued production warrants to all 13 accused in the matter.

As many as 188 people were killed and 817 injured in the seven blasts in first class compartments of suburban locals on July 11, 2006. In eight minutes starting from 6.23pm, bombs went off at or near the Khar Road, Bandra, Jogeshwari, Mahim, Borivli, Matunga and Mira Road stations.

The trial commenced in June 2007. The Supreme Court stayed the trial in February 2008 after one of the 13 accused, Kamal Ansari, said that the phrase 'promoting insurgency' in the definition of organized crime in MCOCA (Maharashtra Control of Organised Crime Act) was unconstitutional. In April 2010, the court dismissed the petition, ordering the trial's reopening.

The arrests were made by the anti-terrorism squad (ATS). The ATS said Pakistan's intelligence agency ISI and the Lashkar-e-Taiba had designed the strategy for the blasts. In a major development in December 2012, the accused won a significant order from the Bombay High Court to access call data records (CDRs), which pointed out that four of the accused planters were not in the vicinity of Churchgate station or the blast sites on the day of the attack.

The prosecution heavily relied on the confession statements to prove the complicity of the accused, but the latter have maintained that the confessions were forced and are fake, and cannot be considered as evidence. Defence lawyer Wahab Khan, who completed final arguments after 34 days in July, had claimed that the statements were identical in parts, which should raise doubts about their authenticity. The defence also alleged that the apex court's guidelines were not followed when the DCPs recorded statements.

The prosecution had alleged that accused Sajid Ansari had made the timers for the explosives and a day before the blasts he was at the home of another accused in Govandi. But the defence advocate told the court that on July 8, 9 and 10, 2006, Ansari was in Jogeshwari, Malad and Mira Road and could not have been in Govandi.

The  defence advocate pointed out that Khan's CDR and alleged confession showed contradictory locations. "The prosecution claimed Asif was either assembling the explosives or was near the blast sites, but he was actually at home in Mira Road or at his workplace," advocate Khan had argued in his defence. Families still wait for the actual rendering of justice.
Tags1999 Mumbai Blast Case Maharashtra Control of Organized Crime Act 1999 special MCOCA court
Next Story
Similar Posts
+ View more
Law Firms
+ More