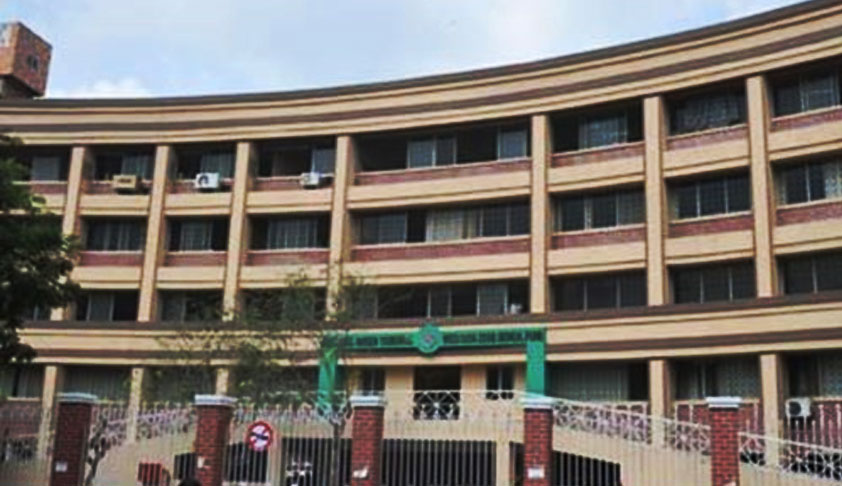 The Supreme Court, on Monday, constituted an eight-member committee to check adherence to the environmental clearance granted to the super-specialty hospital and Harijan Residential School,  which were slapped with a fine of Rs. 12 crore by the National Green Tribunal in August, 2015.

Explaining the need for constitution of the committee, the Bench comprising Justice M.B. Lokur and Justice Deepak Gupta observed, "In our opinion, there is a useful purpose served by setting up a Committee. The Committee would be in a position to explain and report whether the terms of the environmental clearance granted to the appellants have been adhered to."

During the hearing, the Bench opined that the NGT directions challenged by the Appellants "appear, prima facie, to be innocuous".

It then constituted the committee, which would comprise of State Environment Secretary, Member Secretary of the Central Pollution Control Board (CPCB), Senior Scientist from MoEF, Senior Scientist from CPCB, Professor from Delhi Technological University, Chairman of the State Environment Assessment Committee, Chief Engineer of the Municipal Corporation of Faridabad and Chief Engineer of HUDA.

The committee so constituted is expected to submit its report within six weeks. It has been directed to examine the following:

"(i) Whether the appellants have set up all anti-pollution devices and whether they are in place or not.

(ii) Whether the appellants are capable of dealing with hazardous waste, municipal solid waste, bio-medical waste and restrictions in relation to water and air pollution in their premises.

(iii) Whether the conditions that have been imposed by SEAC/SEIAA have been complied with or not.

(iv) Whether the source of water for the project has the permission of the Central Ground Water Authority.

(v) Whether the appellants are regulating and reutilizing the effluents that are released from the premises.

(vi) Whether the standards for hygiene and measures taken for environmental protection, discharge of sewage, domestic waste and other effluents are in place and whether they are functional."