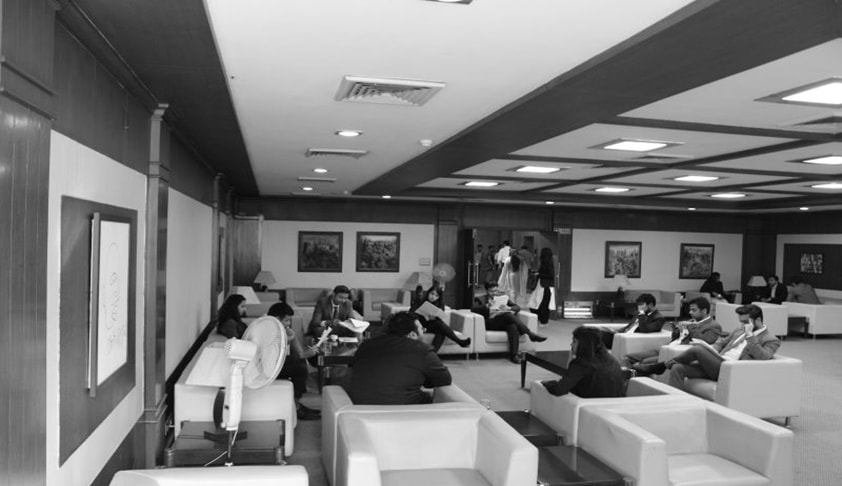 Subscription starts from
₹ 599+GST
(For 6 Months)
View Plans
Premium account gives you:
Subscribe Now
Already a subscriber?
Login
After the Inaugural Ceremony yesterday, the Second day started when the esteemed judges were briefed by Mr. Sambit Nanda about the moot problem.

Soon after, the teams moved into the court rooms to begin the first rounds of mooting.The rounds began in all 14 court rooms with the participants ready with arguments.

First round of matchups was over in most of the courtrooms when the Teams waited for their feedbacks.

The second rounds of prelims began in all the court rooms thereafter.After the Second Round of Preliminary Match ups were over the teams and judges proceeded for lunch.The teams then proceeded for the declaration of the results of the first round.

The following teams had qualified for the quarter finals, in no particular order:


The Judges for the quarters arrived and headed to the judges lounge for briefing.

After all the rounds were over, the judges gave the participants their feedback.

The results of the Semi Finals are (in no particular order):


The details of the Event are also available on their Facebook page.