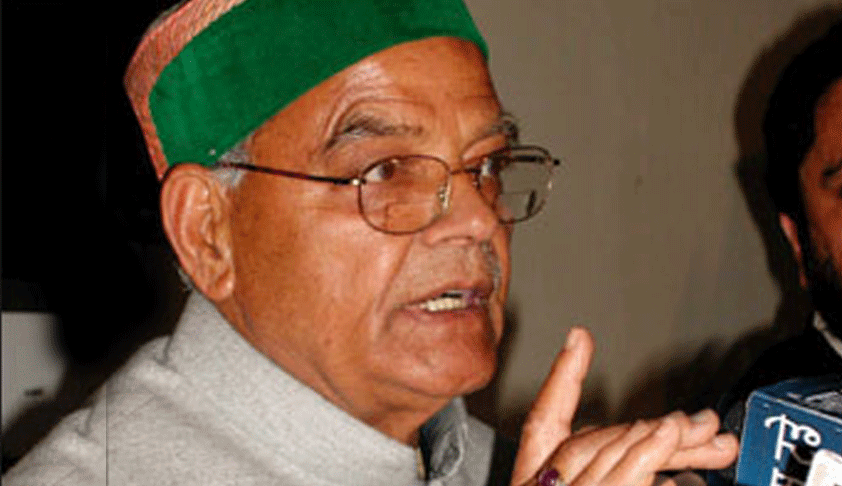 I am 92-year-old. I don’t want to die as a convicted person, former Union Minister Sukhram in Wednesday told the Supreme Court and sought early hearing of his appeal against conviction in 1993 telecom equipment purchase scam.

Appearing for Sukhram, senior advocate Ranjit Kumar submitted before the Bench of Chief Justice of India (CJI) Dipak Misra and Justice AM Khanwilkar to hear three appeals filed by the former telecom minister and two others against the Delhi High Court’s December 2011 order which upheld the trial court’s order sentencing him to three-year jail term.

Accepting the plea, the bench said the court will hear the appeals during the first week of summer vacation. The order came after CBI counsel PK Dey said he has no objection to the decision of the bench.

“.....Be it noted that the appellant (Sukh Ram) is on bail. However, the submission is that he does not intend to leave the world with a stamp of criminality,” the bench said in a brief order.

In December 2011, the Delhi High Court had upheld the conviction of the three and directed them to surrender before the trial court to undergo three-year jail term for Sukhram, Rao and two-year imprisonment for Ghosh in the 1993 telecom equipment purchase deal to benefit the Hyderabad-based company.

They had committed the offence for causing a loss of Rs.1.66 crore to the exchequer by favouring Rama Rao's firm in the purchase of telecom equipment in 1993-94.