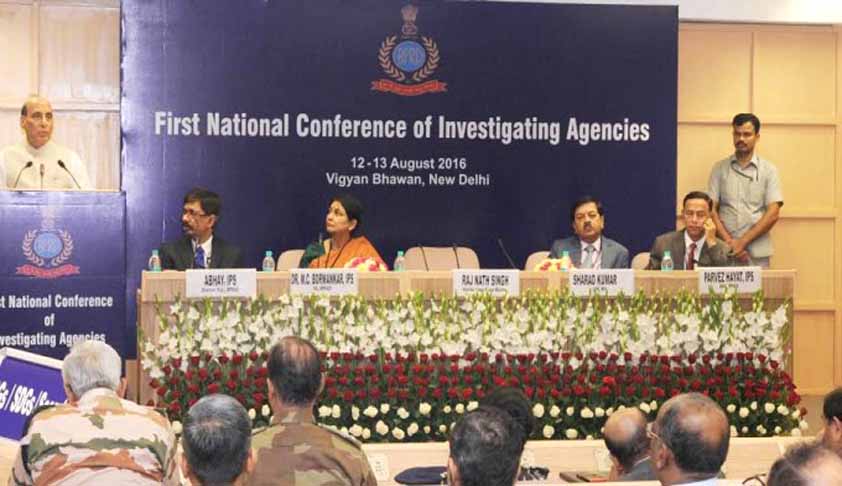 The conference was attended by more than 100 delegates from States/ UTs/ CPOs who are working in investigation agencies such as Crime branches/ EOW/ STF/ etc. A large number of police officers from the CPOs/CAPFs and other important investigating agencies like ED/ CBI/ SFIO/ FIU etc. also attended the conference.

Three sessions were held on the first day of the conference today. The first session was held on “Combating Economic and Organized Crime”. During the session, Shri Karnal Singh, Director, Enforcement Directorate spoke on Coordination between ED and other Investigating Agencies. Shri Pankaj Kumar Mishra, Director, FIU spoke on “Role/ Functions of FIU and Coordination of FIU with Investigation Agencies” and Shri Rajeev Rai Bhatnagar, DG, NCB spoke on “Indian Drug Enforcement Regime and Role of Investigation Agencies”.

All the participant delegates as well as observers participated actively in very lively discussions that followed the presentation by eminent speakers.

On the second day of the conference tomorrow, sessions on the themes legal Issues relating to Investigation and “Terrorist Crime Investigation: NIA Experience” will be held. Justice Dr Balbir Singh Chauhan, Chairman of the 21st Law Commission of India will chair the session on “Legal issues faced by Delhi Police and deliver the Keynote address. The valedictory address for the conference will be delivered by Justice Supreme Court of India, Shri U U Lalit tomorrow.